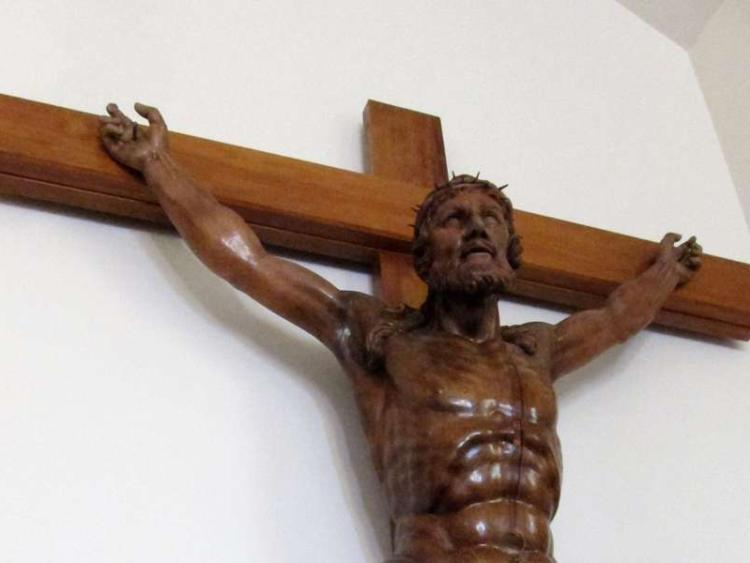 Catholic symbols to be phased out in ETB secondary schools

Four secondary schools in Leitrim are to phase out a range of Catholic influences such as mandatory graduation masses, the display of Catholic symbols only and visits from diocesan inspectors.

The new rules will apply to more than 200 secondary schools run by the State’s Education and Training Boards (ETBs) – formerly vocational schools – which are officially categorised as multidenominational.
However, an unpublished document on the core values of these schools has raised concern within the sector that Catholic practices are normalised in many State schools.

The four schools in Leitrim under the ETB are Carrigallen Vocational School, Drumshanbo Vocational School, Lough Allen College and Mohill Community College.
Ballinamore's Vocational School was merged with the secondary school to form the Community School in 2001.
The framework for the recognition of religious belief/identities of all students in ETB schools says that any religious symbols on display must echo the beliefs of the wider school community rather than one particular religion.

It also means schools that symbolically represent religious celebrations should ensure balance, such as a school displaying a crib at Christmas but also Islamic symbols for Eid.
The framework states that ETB schools will not offer religious instruction or faith formation for a particular religion during the school day. Instead schools will offer the State curriculum on religious education in which students learn about a range of different religions and beliefs.

Religion teachers may only receive training from groups that are fully compatible with the multidenominational spirit of an ETB school. The document also states that the only authority that should be allowed to inspect the teaching of religion should be the Department of Education’s inspectorate, rather the diocesan inspectors. Schools events that mark a specific religious event or celebration must be on an opt-in basis rather than requiring students to opt out, it states.

Also read: Leitrim Sanctuary Runners up and running in Ballinamore