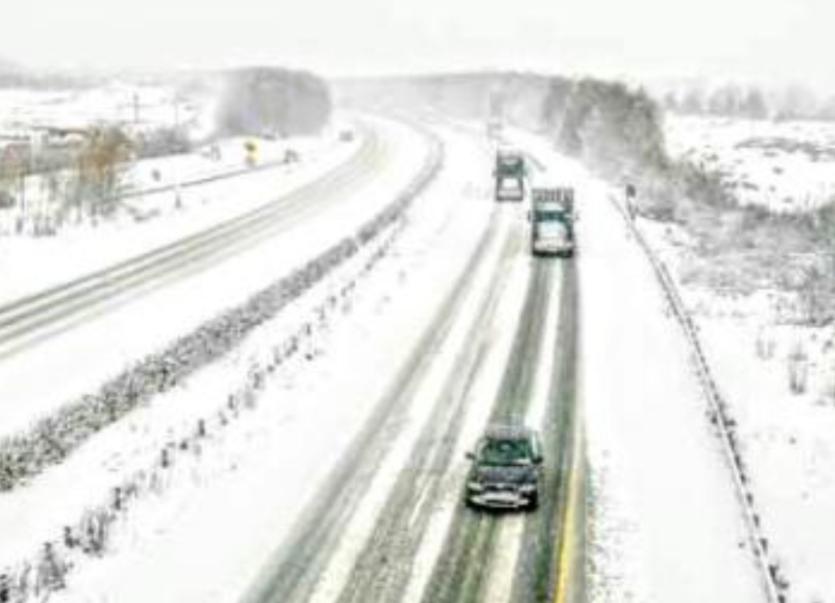 A UK weather expert has suggested that a rare 'La Niña' weather event could have drastic impacts on conditions in Ireland and the UK this winter.

The phenomenon is now present in the tropical Pacific and it could have knock-on effects on the weather across the globe.

La Niña is one of the three phases of the phenomenon known as the El Niño Southern Oscillation– the warm phase, La Niña – the cool phase and lastly the neutral phase.

"During La Niña strong trade winds blow warm water towards the west Pacific causing an upwelling of cool water from the ocean depths in the east Pacific leading to variations in global weather," a UK Met Office blog post read.

La Niña can even influence the Atlantic jet stream and our weather here in Ireland and the UK, according to experts.


Professor Adam Scaife, head of long range prediction at the UK Met Office said: “La Niña has a profound effect on weather across the globe with us even seeing impacts that extend across the UK.

“In late autumn and early winter it historically promotes high pressure in the mid-Atlantic, which stops Atlantic weather systems from delivering mild air to the UK, and therefore can allow cold conditions to intensify," Professor Scaife said.

This blocking of mild air would also have big impacts on Ireland and could bring snow and unsettled conditions.

"However, in late winter La Niña can drive a shift of the jet stream towards the Poles increasing storminess and heavy rainfall, while bringing milder conditions," Scaife added.