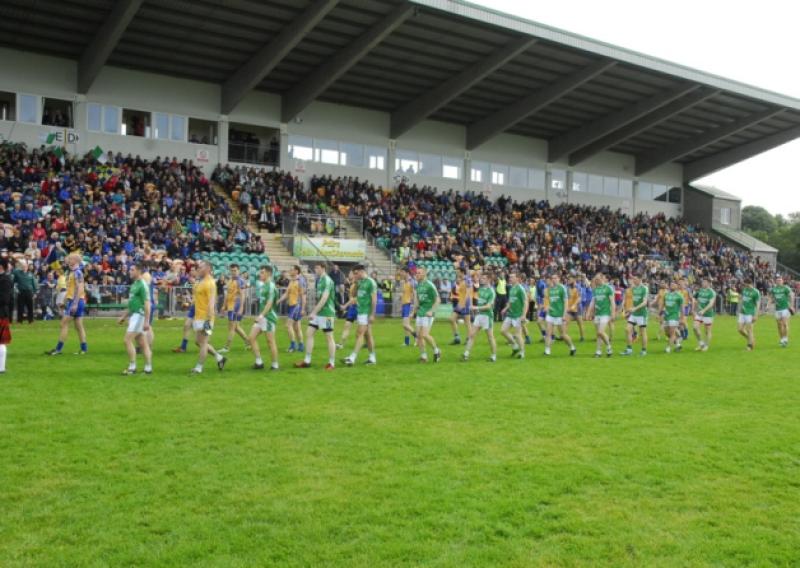 Fianna Fáil Senator Eugene Murphy has said it was a grave mistake allowing the GAA inter-county games to go ahead over the weekend and he has called on the GAA even at this late stage to postpone matches for a number of weeks.

“Irrespective of what further restrictions are announced later today I think the GAA needs to postpone inter-county games for a number of weeks. I think it was a grave mistake allowing those games to go ahead over the weekend. I am one of the most avid sports fans in County Roscommon including GAA, soccer and rugby but I fear that we may look back with regret in a few weeks’ time when we see the results of allowing these games to go ahead,” said Senator Murphy.

“I do not want to take from Roscommon’s great win at the weekend and I realise the great joy and wellbeing these games brought to so many people but Covid19 is out of control, numbers are increasing every day. I think it is outrageous and unacceptable that we could not ask the GAA to postpone these matches for a few weeks,” said Senator Murphy.

The Fianna Fáil Senator raised the issue in the Seanad last Friday when he expressed serious reservations about inter-county games going ahead.

“Politicians of all sides have to be brave and sometimes we have to say unpopular things. I would appeal to the GAA even at this late stage to postpone these games for a number of weeks. Squads all over the country have doctors, frontline workers, teachers etc and you have to take into account referees, umpires, media also attending the games and I would just fear that we will see the knock on effects of allowing these games to go ahead in a few weeks’ time when it’s too late,” concluded Senator Murphy.