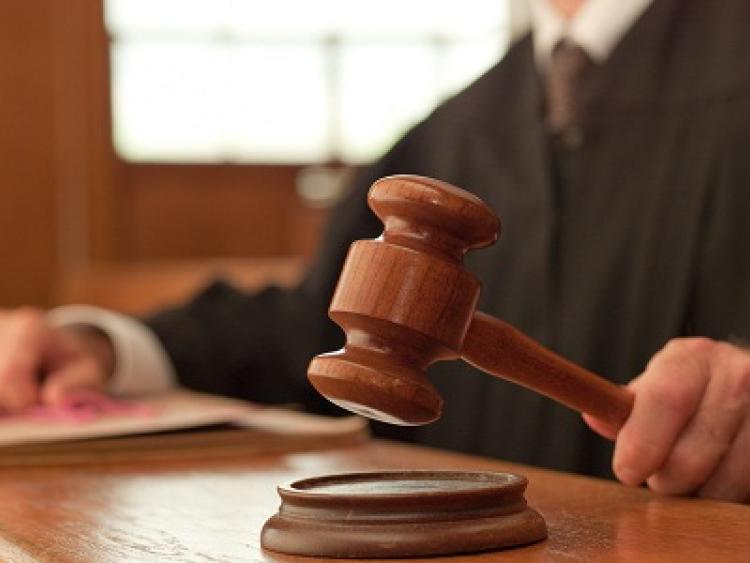 A Formula 1 engineer has appealed against his jail term for attacking his 81-year-old landlord, tying him up and leaving him in a locked room for 29 hours, after luring him to the scene.

Stefan Schaufler also stole Michael Lally’s wallet and car after seriously beating him with a metal bar in the house he rented from him. He had brought him to a bedroom on the pretence of showing him a leak.

Mr Lally suffered life-threatening injuries due to multiple facial and skull fractures causing a brain bleed. His doctor expected him to have some long-term symptoms as a result. He also sustained shoulder and spinal fractures in the attack.

The court heard evidence that the German man, who had never previously committed an offence, had been very emotional before the attack as his daughter had been in a road accident in Germany.

Schaufler was on his way to Germany when he handed himself into Gardaí in Wexford almost a week later. He was in such a state that he was arrested under the Mental Health Act and hospitalised for a number of days before being returned to Sligo.

The 53-year-old with an address at River Road, Cartron Point in Sligo, had pleaded guilty at Sligo Circuit Court to assaulting Mr Lally causing him serious harm, falsely imprisoning him, robbing him of his wallet, bank card, and keys and taking his car at that address on June 20, 2018.

Judge Francis Comerford sentenced him to 15 years in prison, with six years suspended, for the false imprisonment and to an identical sentence for the assault causing serious harm. He imposed seven years for the robbery and two and a half years for taking his car.

All sentences were to run concurrent, meaning a jail term of nine years.

The retired German engineer, who had worked in Formula 1 for more than 20 years, appealed against the severity of that sentence to the Court of Appeal on Monday, October 19.

His barrister, Eileen O’Leary SC, submitted that the sentencing judge had fallen into error by setting a headline sentence that was unduly severe, failing to have sufficient regard to the mitigating factors and in placing undue emphasis on the aggravating factors.

Patrick Reynolds BL responded on behalf of the Director of Public Prosecutions.

“Mr Lally was abandoned, left in a locked room, tied and very seriously injured, and there was no attempt to get help or tell anyone,” he said. “It was pure luck that he had a family, and that his daughter kept on at the guards to check CCTV and that he was found 29 hours later.”

Who knows what would have happened otherwise, he asked.

Court President Justice George Birmingham, presiding, reserved judgment in order for the three-judge court to give the case some consideration.