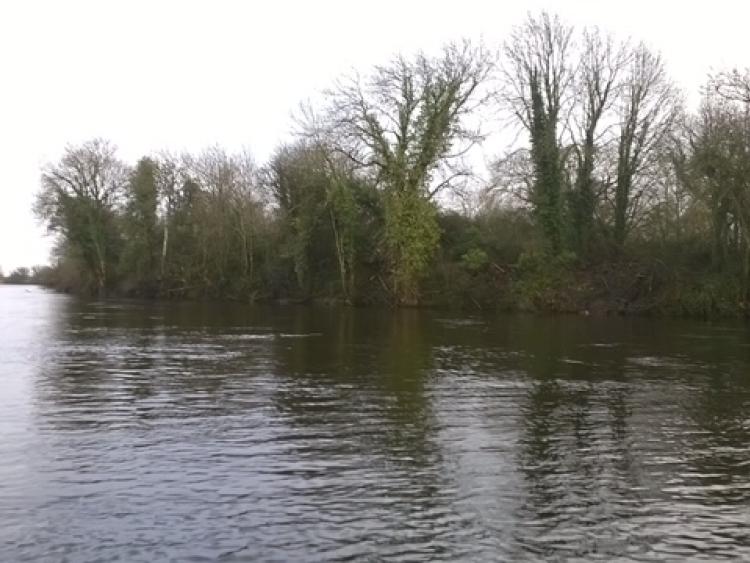 €1 million requested for flooding and rivers in Leitrim

Carrick-on-Shannon Municipal District has an annual budget of €10,000 for cleaning rivers but according to a local councillor €1m is actually needed for the task.

Cllr Sean McGowan asked to seek a meeting with the OPW to secure a funding package over the next 4-6 years to clean and dredge all those rivers which feed into the main rivers and lakes within the Carrick district.
Cllr Enda Stenson sought the council to clean and level up Mohill river and Cllr Paddy Farrell asked for the river from Loughtown lake to Aghakilconnell lake to be cleaned as the overgrowth is “having major impact on small landowners along this area.”

The concern over rivers and possible flooding was an issue expressed by all Carrick area councillors.
The council explained that the budget has allowed €10,000 to be expended on cleaning predetermined rivulets and streams that feed into the Eslin, Headford, Rynn and Blackwater river districts which feed into the Shannon River system.

The councillors agreed that €10,000 is “not sufficient” for the work needed on rivers and to prevent flooding onto land.
Cllr Thomas Mulligan said “€100,000 a year is needed for any progress to be seen.”

That high stake was raised even further, when Cllr Des Guckian said he has written to the council executives requesting “€1million should be set aside to grapple with flooding.” Cllr Guckian did not see anything funny about his request and said the money is badly needed “to look after these situations.”

Cllr McGowan said the fact a number of councillors have motions in relation to rivers shows the large problem we have. He was supported in his call for a meeting with the OPW to discuss funding going forward.

Cloone River
At the recent meeting of Ballinamore Municipal Authority Cllr Paddy O’Rourke secured council commitment that a number of blockages on the Cloone River would be dealt with in the coming months.
Cllr O’Rourke declared these blockages occurred because the particular machinery used in November 2018 was not safe to use under ESB power lines.