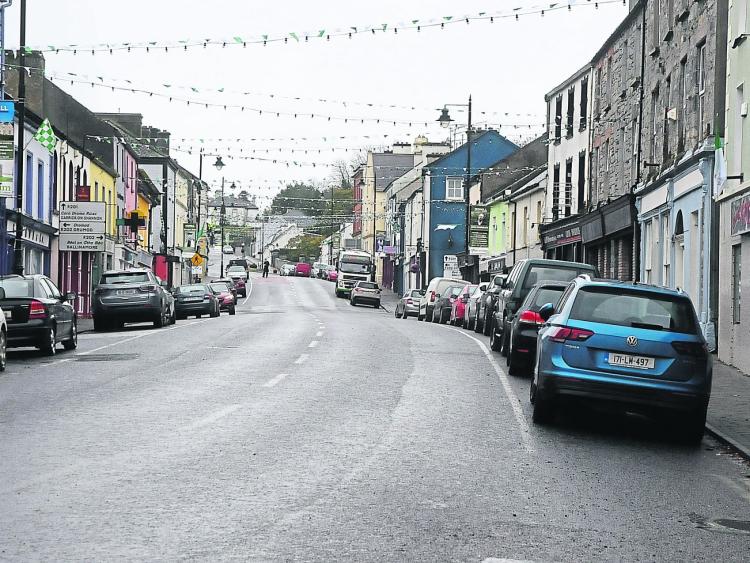 “The beauty of Mohill is that you can pull in, get what you want and drive off again”. That's according to Fintan Grennan of Paul's Newsagents on Main Street.

He is one of several businesses in the town who are making submissions against Leitrim County Council's Public Realm plan to limit the number of car parking spaces on Main Street.

The Part 8 planning application seeks to enhance the town by widening the footpaths, and making it a safer and more enjoyable experience for pedestrians and visitors with new modern green features, a table top road and increased visibility.
But businesses located along the street are very angry at the lack of consultation on the plans and idea to reduce up to ten car parking spaces.

Award winning butcher Gavin Mitchell is making a massive investment in the town by opening up a premises on Main Street. He said “Parking is key for the town, I don’t think the way forward for businesses is limiting car parking, if anything it should be increased!”
He added that the idea people will park in the car park and walk up and down the town stopping into businesses is not “realistic.” He plans to open a butcher, deli and outdoor catering business in the town but said if the plans get the go ahead he will need to “look at other options.” 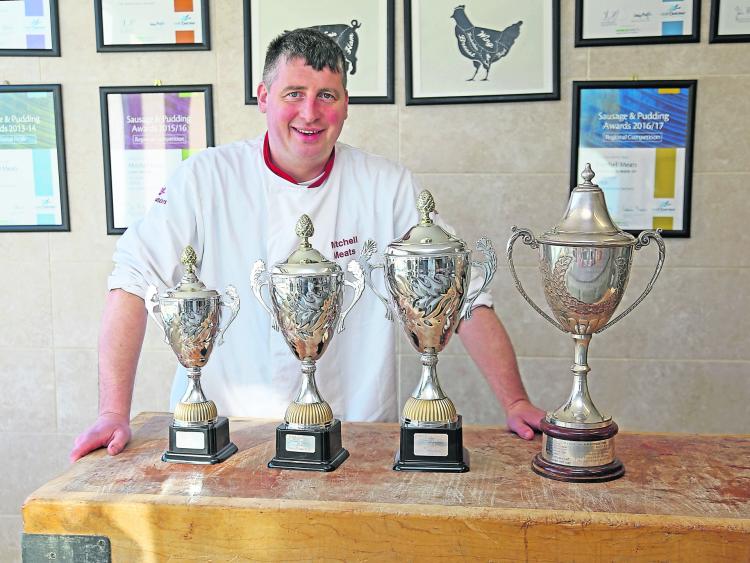 John Burns from Bellz Cafe said the plans are “definitely not a runner” for his business. He said being close to the chemist and the computer shop; spaces are already limited. He said taking away any parking will “make a big difference to his business,” which is only open for takeaways due to Level 3 restrictions.

Fintan Greenan of Paul’s Newsagents commented “it is terrific that the council want to spend money in Mohill,” he said there are a “lot of positive ideas in the plan” except for the parking.

Ann Conway from A&D Selections on Lower Main St said she doesn’t agree with the plans for the town. She called the designs “nice” but unless a new central car park is built she said “parking spaces cannot be taken away.” She noted the town could do with some traffic calming measures as a lot of vehicles pass through daily.

Brendan Kiernan of Kiernan’s Total Health pharmacy on Main Street said his customers are “used to pulling up getting their prescriptions and bits and going again.” He said in Carrick-on-Shannon when parking spaces were lost as part of the street enhancement more spaces were made available in a new car park, but this is not happening in Mohill. He said if it goes ahead it will have a “massive impact” on the town and his business. 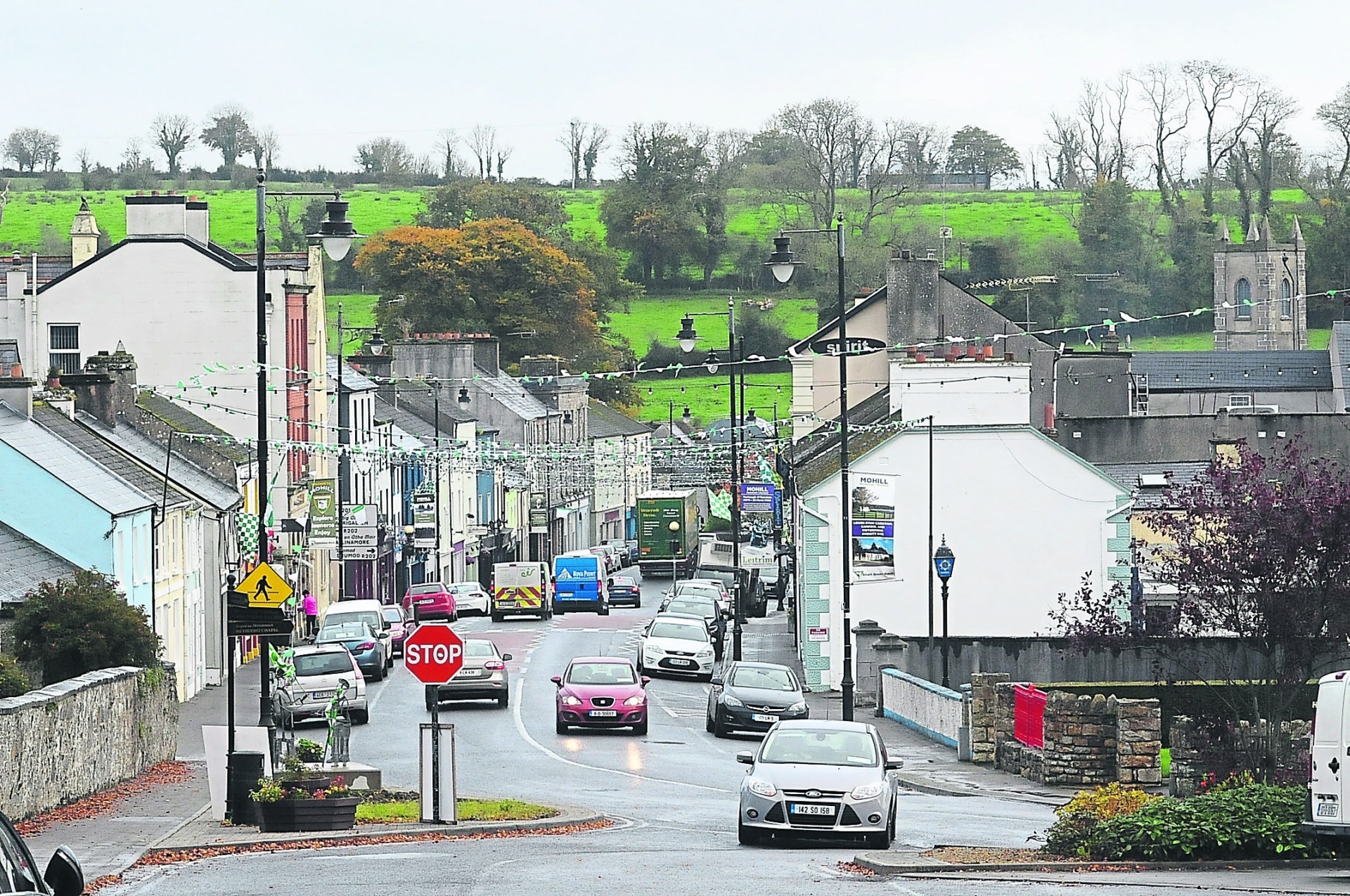 Former Mohill councillor Seadhna Logan whose father Hugh runs the butchers and lives over the shop with his wife says “residents were forgotten about in this plan.”
He said as is stands “there is not enough parking on Lower Main Street for residents.” He added the people of Mohill do not want to miss out on the opportunity to improve the town but the main issue is parking.
He confirmed most of the businesses and residents are making submissions against the reduction of parking.

Leitrim County Council says the publication of the Part 8 Scheme is the formal consultation with the local community.
The plans can be inspected up to Friday, October 28 and submissions must be made to the Planning Authority by Wednesday, November 11 at 4pm.

Following this a report is prepared on behalf of the Chief Executive, this includes all the submissions and responses from statutory bodies and summerises the points made.
The decision is then taken by the elected members to approve the proposal, to modify it as recommended by the Chief Executive, to modify it other than as recommended by the Chief Executive or to not approve the proposal.
Leitrim County Council Planning Authority strongly encourage those with views on the proposal to submit their views directly to Planning Dept of Leitrim County Council. Plans can be viewed at www.leitrimcoco.ie