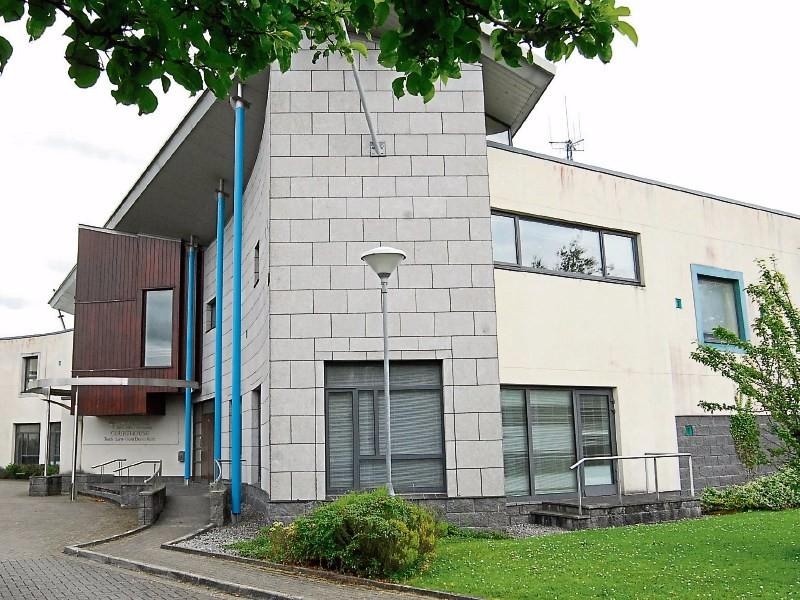 Judge Kevin Kilrane expressed his amazement at how a minibus that was seized by Gardai and the Road Safety Authority could have a valid Commercial Vehicle Roadworthiness Test (CVRT) certificate yet its undercarriage was “eaten alive by rust.”

Garda Declan Conway told Carrick-on-Shannon District Court last week that a joint operation was carried out by Gardai and the RSA of buses and minibuses bringing people to a youth disco at Cartown, Carrick-on-Shannon on February 15, 2019.

A Ford Transit minibus with passengers from Strokestown was inspected and the driver said it was owned by Michael Coyle, Tully, Kilglass, Co Roscommon.

The RSA Inspector found a number of dangerous defects on the vehicle and that it was unsafe to drive. The vehicle was seized and removed to be tested. An enforcement test was carried out on February 19, 2019 and it was found to be dangerous and defective.

Garda Conway said Mr Coyle, when contacted, expressed his disbelief at the amount of defects found on it as it had been tested just prior to him buying it in August 2018. He employed his own engineer to test the vehicle who was of the view it was previously involved in a collision.

Garda Conway contacted the previous owner of the vehicle from Kilkenny on April 8, 2019. He said the minibus had never been in a collision and had passed the CRVT test and a certificate was issued prior to him selling it in August 2018.

He said Mr Coyle cooperated fully with the investigation and admitted the vehicle was defective and faulty. He said he contacted the test centre that carried out the test on May 25, 2019 but the lady who answered said that under data protection laws she couldn't release any information to him.

Judge Kilrane, having looked at photographs handed in to court, said that as a lay person he would imagine the deterioration shown was there for an amount of time.

Judge Kilrane said the totality of the problem was all pertaining to the undercarriage with the exception of one tyre. Garda Conway said the RSA inspector got down under the vehicle on the night to inspect it.

Asked if the driver on the night knew about defects to the brakes or steering, Garda Conway said the braking equipment was marked 'fail major' three times and the steering was also 'fail major.'

The court heard Mr Coyle is 63 and is a small one-man operator predominantly brining the youth of Strokestown to Carrick-on- Shannon for nights out and then home again.

Mr O'Dwyer said he foolishly accepted the sale because there was a valid CRVT cert issued four days beforehand. He said Mr Coyle was not taking it lightly, he undertook his own engineer's report, voluntarily went to the Gardai and entered an early plea.

He has one previous conviction in relation to tachograph records from Strokestown District Court in 2016 for which he was fined a total of€200 and he said the consequences of a convictions would have a long-lasting effect on him.

Judge Kilrane said Mr Coyle purchased the vehicle with the benefit of a statutory certificate disc on the windscreen. He said most people rely on those tests and certificates. Vehicles supplied to the NCT are subjected to rigorous testing, and rightly so.

He said the photos showed the undercarriage of the vehicle to be in “an absolutely appalling state of disrepair.” He said that even as a lay person he could see that it was “eaten alive by rust” and that wouldn't necessarily be known by Mr Coyle. “I'm amazed at how this vehicle passed the test only a relatively short period before,” he said.

Judge Kilrane said it is a pity about the data protection as he would have loved to know how the vehicle passed the test.
He said he had some sympathy for Mr Coyle and said if you cannot rely on the proper people testing vehicles then who can you rely on.

“There is no circumstances the rust could have occurred in the 12 months since Mr Coyle purchased it,” he said.

Judge Kilrane said to convict would be “somewhat harsh” and he gave Mr O'Dwyer until November 17 next to bring forward evidence of appropriate reasons why the matter should be struck out.