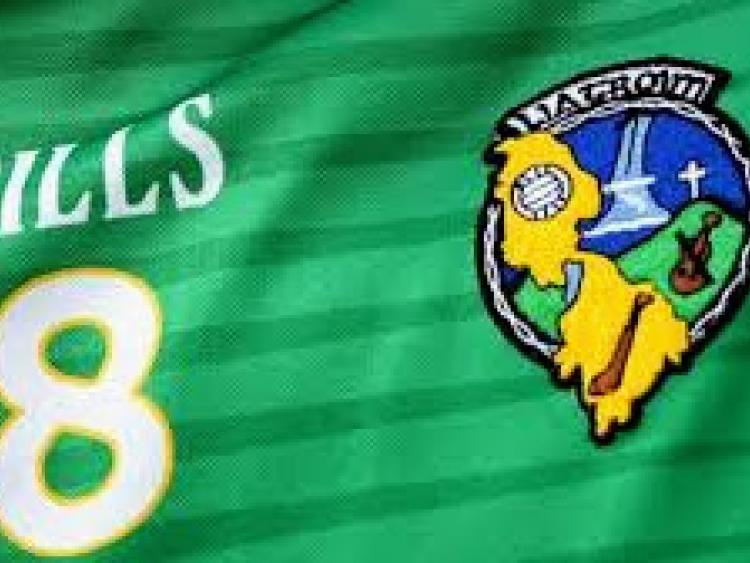 Leitrim GAA has announced the Leitrim team who will face Mayo next Sunday in the first round of the Connacht Championship.

In a weekend packed with GAA action on a number of TV channels and online streams, Leitrim's match with James Horan's team throws in at 1.15pm and will be broadcast live on the RTE News Now channel.