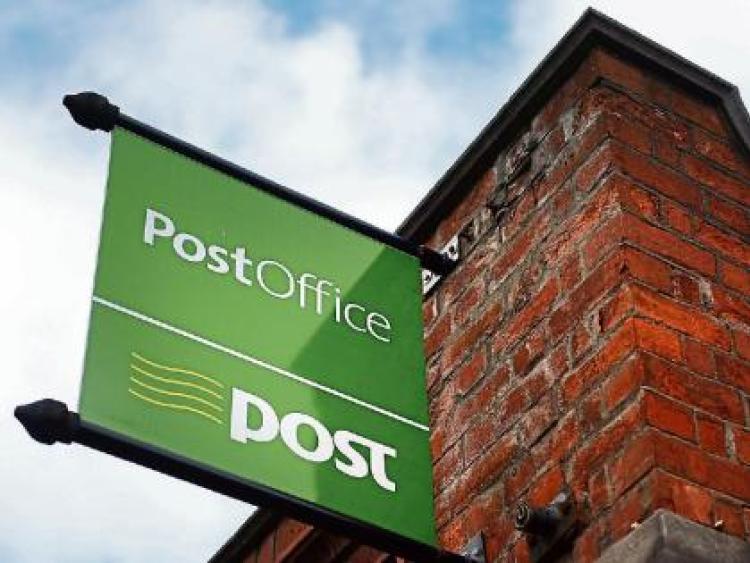 Postmasters have called for clarity on the future of hundreds of Post Offices – and what action Government will take to support the Network.

Speaking at the Irish Postmasters’ Union AGM last weekend (by virtual meeting), General Secretary Ned O’Hara said an ‘inject and spend’ approach to the economy was central to Budget  2021.

He said Post Offices provide a core asset of national infrastructure through which to support local businesses and economies during and after the COVID-19 pandemic – and Government must take action to secure this.

A report commissioned by business advisors Grant Thornton, published in September, warned of the need for action to be taken within months as the Network faces ‘unrestrained closures’ in 2021.

The analysis recommended that an annual Public Service Obligation (PSO) of €17million be introduced for the Network which would represent a good investment for the State as Post Offices provide a multi-fold economic return, far in excess of the PSO level.

Mr O’Hara said that the IPU had submitted the report and was awaiting a response. “The IPU has confirmation of a upcoming meeting with Communications Minister Eamon Ryan. At this meeting Postmasters will be seeking full clarity on development and implementation of a Post Office PSO.”

The IPU welcomed a Dáil Private Members Bill during October supporting more services through the Network but said these, while positive, would not be enough to prevent a very significant number of closures in 2021.

“Grant Thornton has recommended a PSO as the only mechanism significant enough to address the level of challenges faced,” Mr O’Hara said.

PSO models have already been introduced for Post Office Networks in the UK, France, Spain, Belgium, Italy, Finland and Poland with the approval of the European Commission.

The report said that Post Office Network remains a highly valuable asset contributing far more to the economy than what a PSO would cost:

- 1.3 million people use the Post Office every week, distributing €4.6 billion annually in social welfare
Post Offices provide significant spin off activity for local businesses and services for those who are financially or socially excluded
- Based on a model used in the UK, an estimated annual social value of the Irish Post Office Network is €334-€776 million.

The IPU said that COVID-19 has added to the challenges faced, as members reported a 25% reduction in transactions in August 2020 compared to 2019. In a positive development, the IPU welcomed the recent reinstatement of all welfare payments to the option of weekly, which comes into effect this month.

“Now more than ever we see the value of local. With banks restructuring and branches closing and Credit Unions amalgamating, what would our communities look like if they also lost their Post Office.

“During COVID-19 our 899 remaining local Post Offices have played a vital part in ensuring all citizens – and particularly the most vulnerable, financially excluded and elderly – have continued to receive payments and services.

“This activity contributes to local business, as money handed out locally is spent locally. Much of the money transferred directly to recipients bank accounts is spent in out of town international retail multiples and up to 20% is spent outside the State.

“The IPU is calling on the Taoiseach, the Tánaiste and Ministers Eamon Ryan and Hildegarde Naughton, who are the key decision makers, to implement Grant Thornton report recommendations. The Post Office Network wants to be, and can be, part of national measures to reinvigorate local economies as we emerge from this terrible pandemic.”