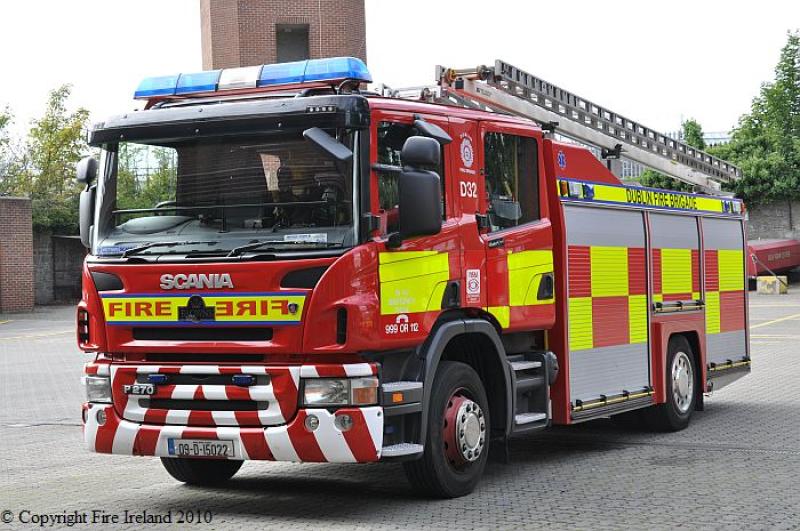 Units of Carrick-on-Shannon fire service attended  an explosion at a home in Cootehall  which took place early on Tuesday evening, October 27.

It is understood that the fire was caused by a gas explosion at the domestic property.

Substantial structural damage was caused to the property.

In a separate incident Carrick-on-Shannon fire service also attended a fire at a property in Kilnagross.

Fortunately the people in the house escaped without injury.

The blaze broke out at a domestic dwelling last Monday, October 26 and again substantial damage was caused to the property.