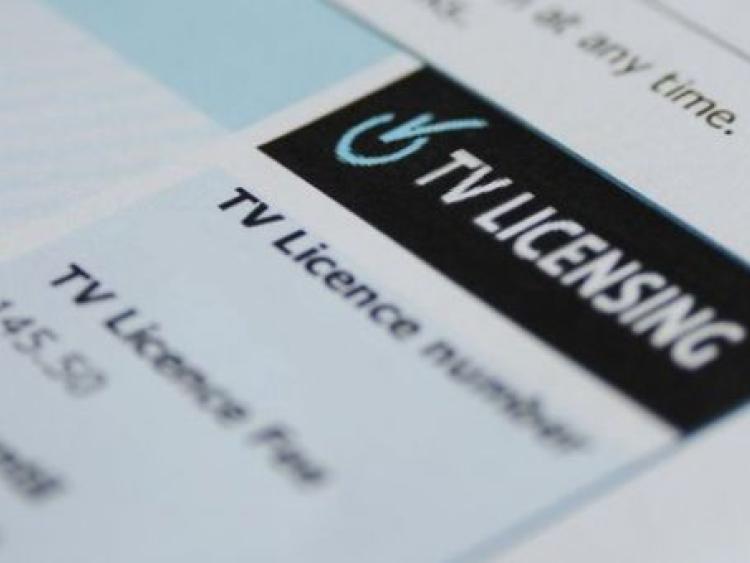 Hearing evidence from TV Licence Inspector, Michael Reilly on each case, Judge Kevin Kilrane requested that more information be provided by the State.
He asked Mr Reilly for more information on the circumstances of the defendants.

Judge Kilrane said a disproportionate amount of defendants are female and that may be due to women being at home with children, while men are working.
He asked Mr Reilly to ask people who answer the door the reason why they don’t have a TV licence and how many children they have, or their circumstances.

He also asked that defendants spell out their names to make sure they are recorded correctly
Mr Reilly said he does ask if there are any reasons why a TV licence has not been purchased.