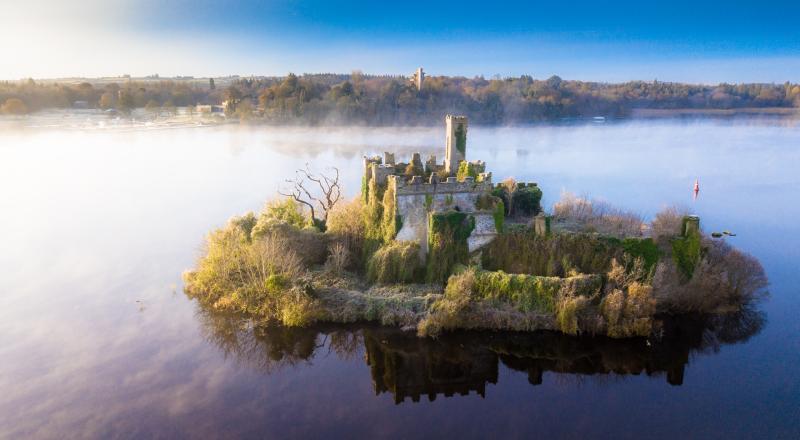 Filming is due to commence at Lough Key Forest park and in Sligo and Donegal for a new Irish horror movie.

'The Cellar' is based around Keira Woods (played by Elisa Cuthbert), whose daughter mysteriously vanishes in the cellar of their new house in the country. Keira soon discovers there is an ancient and powerful entity controlling their home that she will have to face or risk losing her family’s souls forever.

The Western Region Audiovisual Producers Fund (WRAP) is a Regional Fund committed to strategic investment on commercial terms that generates economic impact, supports local talent, creates sustainable employment, builds the audio-visual infrastructure and contributes to the culture and language of the West of Ireland.

A crew call for the film went out on social media last week and it is understood positions were filled almost immediately.

The Cellar is the new film from writer-director Brendan Muldowney, whose previous credits include Pilgrimage, Love Eternal and Savage.

The Cellar will be released in Irish cinema’s next year.