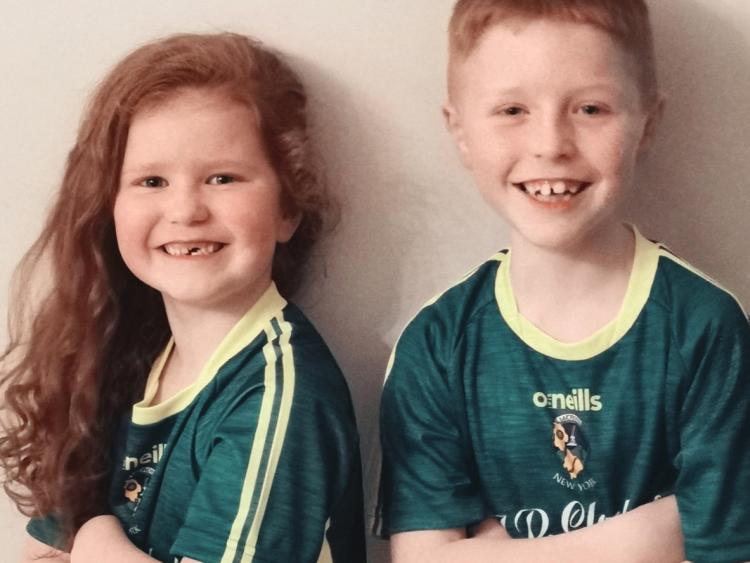 If you have some fun red heads in your circle of family or friends, send them a text or call to celebrate their beautiful locks today.

Soem facts you might not have known about our red head friends:

1. Red hair is a beautiful genetic mutation
Both parents must be carriers of the mutated MC1R gene to be able to produce redhead offspring, of which there is a 25% chance if they don't have red hair themselves.

2. Less than 2% of the world's population have red hair
That's approximately 140 million people. Scotland boasts the highest percentage of natural redheads, with 13% (40% might carry the gene there) while Ireland comes in second with 10%.

3. Red hair can occur in any ethnicity
It occurs more frequently (2-6%) in people of northern or western European ancestry, and less frequently in other populations.

4. Red hair is hard to dye
Because it holds its pigment tighter than any other hair colour, red strands need to have their pigment stripped before being dyed by bleaching which, of course, damages the hair. Stay red!

5. Red hair is thicker than other colours
Each strand of red hair is generally thicker than other shades which compensates for the fact that redheads have less hair. Apparently they have – on average – 90,000 strands while blondes have 110,000, and brunettes have 140,000.

7. Blue eyed redheads are super rare
Blue eyes and red hair forms the rarest combo on earth. Most (natural) redheads will have brown eyes, followed by hazel or green shades.

8. Redheads can change temperature quicker
This is because – according to research – redheads are more sensitive to hot and cold pain. Nothing to do with their mythical fiery temperament!

And the myths that red haired women are witches or unlucky are obviously untrue, but there is research that says red heads may be a little bit more luckier in love than the rest of us ...