Cases in Leitrim low while Donegal has highest rate in country 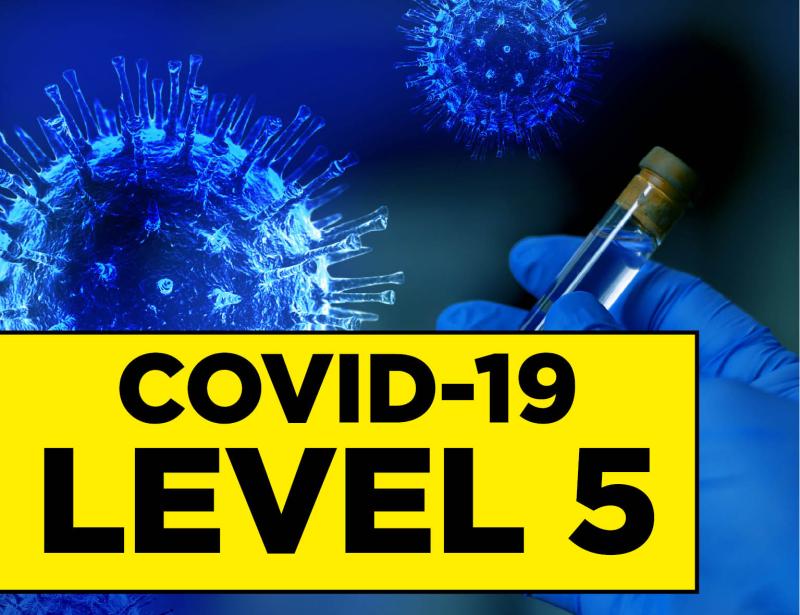 Leitrim has recorded less than 5 new Covid-19 cases according to figures released this evening by the Health Protection Surveillance Centre (HPSC) and the Health Service Executive (HSE) which are valid as of midnight on November 7.

Cavan -  less than less than five new cases with an incidence rate of 203.5 and 151 cases in the last fortnight.

In Longford there were less than 6 new cases recorded today giving it a 161.5 incidence rate and a total of 66 cases in the last fortnight.