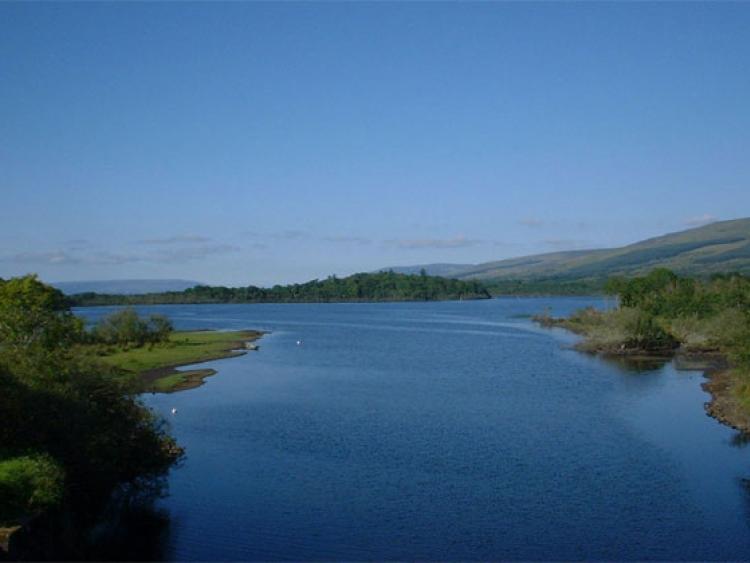 The proposal for just one River Shannon Management Agency to be created has been agreed by the Government with some amendments.
This Bill seeks to establish a River Shannon management agency and statutory powers for the agency to manage and co-ordinate necessary works along the length of the River Shannon.

The Bill also requires the agency to produce a strategic plan for management of the River Shannon within three months of its establishment.
The bill was debated last week in the Dáil last night with Roscommon Indepdenent TD Michael Fitzmaurice saying that the ongoing issue with flooding is “above politics.”

“Let’s not play politics with the Shannon. I would ask everyone to come together – this is about the future,” the deputy said.

The bill has been supported by local TDs Martin Kenny and Marian Harkin.
Over 20 bodies currently hold responsibility for different sections of the River Shannon including the ESB, Waterways Ireland, the OPW and the local authorities.
Deputy Martin Kenny said one agency needs to make the call on lowering Shannon levels. He said people in Leitrim Village and Carrick-on-Shannon “live in fear” of flooding from the Shannon.
He called for the “power to be taken away from the ESB.”

Independent Deputy Marian Harkin said “For the past 20 years, at every meeting without exception, I have heard landowners, homeowners, business owners, community groups and environmental groups all call for a single body to co-ordinate the work of the agencies that manage the Shannon.”
She said the Shannon has been “neglected” since the formation of the state.
“Thousands of people in many of the counties I mentioned cannot get flood insurance. They live in constant fear of heavy rain.”

Independent TD Mattie McGrath has said that many communities across rural Ireland have been “devastated” by the ongoing flooding issues.
“Every time a flooding incident occurs, a government minister and backbench TDs arrive onsite, making empty promises of potential solutions or announcing funding that never arrives,” the Tipperary TD said.
The Government want a nine month period to implement the bill, which would see another winter without responsibility for Shannon flooding and a comprehensive plan for the extensive river.

Longford Deputy Socra Clarke said “There is no justification for delaying these proposals and kicking them down the road for nine months.
“The people of these 11 counties do not have nine months to wait. The amendment is a ridiculous proposal that is reflective of the attitude of Governments for decades.”
She concluded, “the Government is willing to play politics with any and all issues, regardless of the devastating impact doing so may have on lives.”

Also read: Hyland agrees to stay with Leitrim for 2021 season