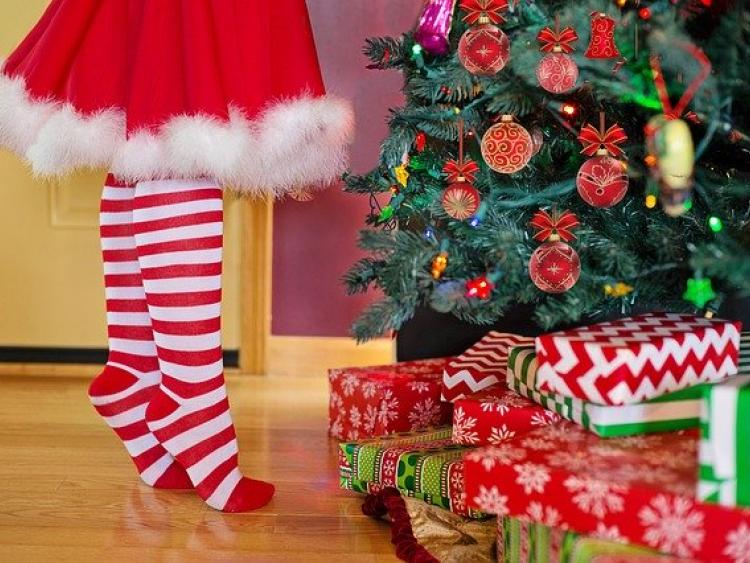 Do you have your Christmas shopping done?

Christmas is coming - but it might arrive much quicker if teachers are given a "morale boosting" early Christmas breakthis year.

The Teachers’ Union of Ireland (TUI) said finishing school a week earlier on December 18 would  allow more time to staff and students to restrict their movements before meeting elderly or vulnerable relatives for festive gatherings.

Speaking at the Oireachtas Education Committee, she said it was “not our intention at this stage, at all, to extend the Christmas break” and that it was “important that schools finish out the term”.

The TUI is the only one of the three teacher unions to issue a formal call for an early holiday, although this has been the subject of discussion within both the Irish National Teachers’ Organisation (INTO) and Association of Secondary Teachers’ Ireland (ASTI), where there are differing views.

TUI general secretary Michael Gillespie said stress and anxiety levels remained extremely high as a result of a range of worries and concerns that were not imaginable this time last year.

“In this regard, the short extension of the Christmas closure period that we are advocating would be a significant and much-needed boost to the morale of all concerned.”