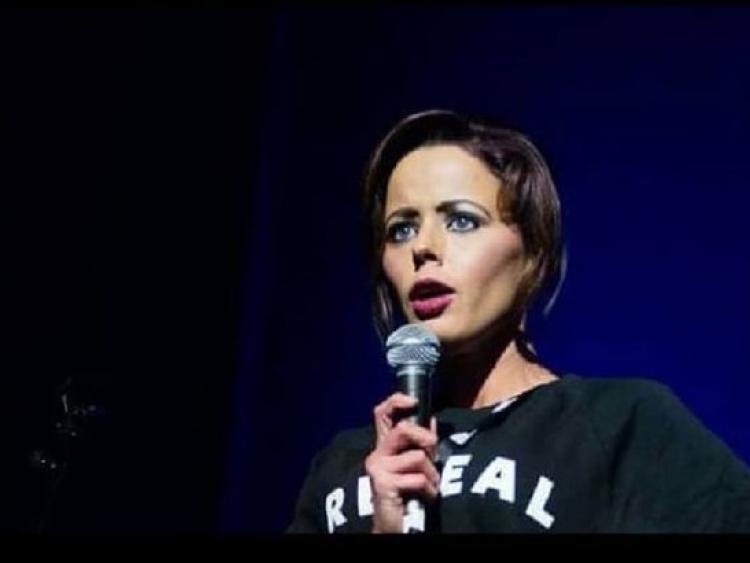 The State has had an underspend of nearly €68.8millon since the Traveller Accommodation Programmes began in 2000, according to Independent Senator Eileen Flynn.

Donegal-based Senator Flynn said: “The lack of adequate supply and quality of accommodation for Travellers is well documented.

“Since the Traveller Accommodation Programmes began in 2000, there has been an underspend of nearly €68.8 million. This does not include the €8 million that has been underspent this year alone.

“I would like to see a detailed explanation from the Government on why this happens and why people are being left to suffer.

Senator Flynn said a recent audit of the capacity of the local authority Traveller accommodation programmes to deliver to the community over the next five years showed that 30 per cent of Traveller families are currently in need nationally.

“Over the life of the Traveller Accommodation Programme, living conditions have not improved as local authorities repeatedly fail to deliver on their own low targets,” she said.

Senator Flynn also asked the Minister to take into account the significant impact of the Covid-19 pandemic on the Traveller community, saying that Travellers are an extremely vulnerable group, given the higher occurrence in the community of chronic “at risk” conditions.

She said: “At the moment there are more than 2,000 families living in inadequate, unsafe and impermanent conditions, including up to 3,000 children. I raise a specific concern for Traveller children living on roadsides and temporary provision, without access to water, electricity and sanitation.”

The senator said she was told at the peak of the pandemic of a family in the South West, including a pregnant mother, who were using a paddling pool for personal hygiene and cleaning.

“In other areas I am personally aware of young families who have been refused provision of a basic sanitation unit with running water and a toilet, even during the pandemic,” she said.

Many children, not by choice for them or their parents, have been born into a family where their home has no permanent electricity or heating, she said.

Senator Flynn asked: “What chance will those children have when their start in life was already undermined by poor accommodation because of the failure of local authorities to provide safe, adequate and culturally appropriate accommodation?”

The senator acknowledged the work of the previous Minister, Damien English, who allocated supports to local authorities to supply basic sanitation, access to water and toilets for Travellers most in need during the Covid-19 crisis.

Senator Flynn also acknowledged “the civil servants in the Department of Housing, along with national Traveller and local organisations who have been working to lessen infection and dedicating substantial resources to ensure supports provided are meeting the needs of Travellers”.

She said: “Sadly, it is a shameful reflection of local authorities’ duty of care to Travellers that these basic provisions were not in place already.

“In fact, it is only in these last two months that some have looked for an allocation, months since the onset of the crisis,” Senator Flynn said.

She said the ongoing and systemic lack of action affects not just Travellers living on roadsides, but more than 900 families who are sharing accommodation with extended families in overcrowded conditions.

Senator Flynn said she learned in May of a mother and a medically vulnerable child who live with 12 other family members in a seriously overcrowded home. The woman has been on the housing list for several years, Senator Flynn said.

“There are many such cases throughout the country,” Senator Flynn said.

She said: “And yet, this year to date, just 45 per cent was drawn down nationally. Again, why is that, when the need is so great?”

Senator Flynn, in an earlier speech, had called on the Minister to address Traveller accommodation in the Seanad, which brought Minister Peter Burke to the Seanad on Tuesday.

Senator Flynn said: “To many Travellers, a home, by choice, is a caravan. But many Travellers have been forced into the private rented market due to Government policy.

“Many move to standard accommodation by necessity, not by choice. In the private rented market, Travellers are 22 times more likely to suffer discrimination.

“Minister, this is Ireland 2020, and Travellers are still seen as ‘less’ in Irish society when it comes to accommodation.

Senator Flynn concluded: “We may be seen by many local authorities as ‘just’ Travellers, but we have a right to a home. We must be treated with dignity and respect.”