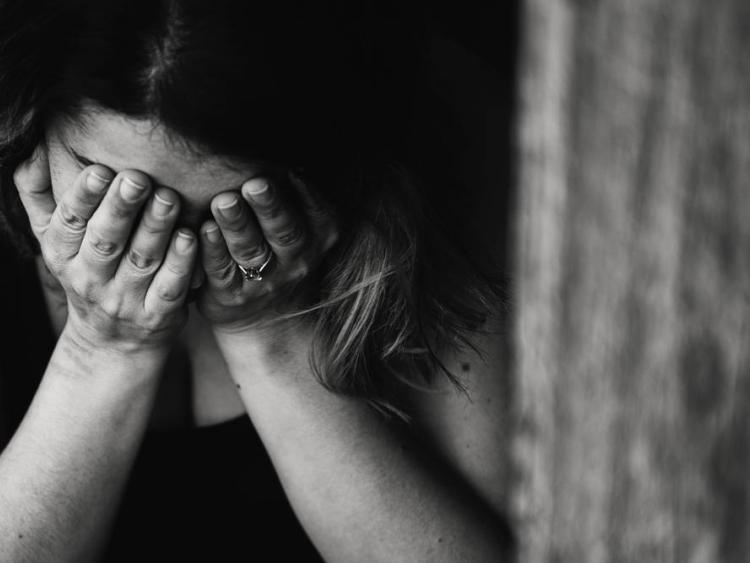 In a Dail debate on Combatting Domestic, Sexual and Gender Based Violence, Deputy Marian Harkin strongly criticised the ongoing absence of a dedicated domestic violence refuge in Sligo/Leitrim, and no progress on providing one.

She told Minister for Justice Helen McEntee that the previous Minister for Social Protection Regina Doherty and the then government, deserved praise for putting in place the Emergency Rent Supplement Pilot Programme for victims of domestic violence.  This had been a speedy non-means tested avenue to help victims of domestic violence, and provided transition from abusive situations, she said.

She emphasised that this policy was working well locally and urged the Minister to mainstream it.  There was a good co-operation with Social Protection and the Department for Justice but when it came to TUSLA there seemed to be no ring fenced money either nationally or locally.  ‘It seems that the domestic violence unit within TUSLA has been abandoned despite the fact that domestic violence is a national priority’, she told Minster for Justice McEntee.

Deputy Harkin concluded by saying that there was good co-operation with local authorities, homeless and housing agencies, and landlords.  ‘However we need a dedicated  domestic violence refuge centre for Sligo/Leitrim and I look forward to immediate progress in this matter’, she said.