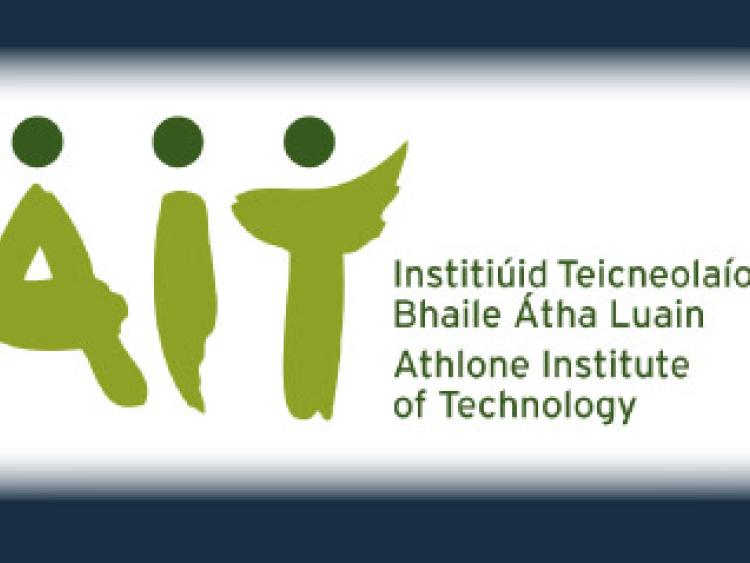 The application seeks the dissolution of both Institutes and the subsequent establishment of a new university.

Under the 2018 Act two or more Institutes of Technology may apply to the Minister for the making of an order granting TU status subject to their jointly meeting prescribed eligibility criteria. TU Dublin was the first of this type of new higher education institution, which uniquely provides higher education programmes across all levels of the National Framework of Qualifications from apprenticeships to doctoral degrees, to be established in the State on 1 January 2019.

Subject to approval by the Houses of the Oireachtas the second TU in the State will be established on 1 January 2021 when IT Tralee and Cork IT are dissolved, and the Munster Technological University is established serving the South-West region. Athlone and Limerick Institutes of Technology together have a student population of almost 14,000 and some 1,300 staff.

On October 7 the Minister announced the first tranche of funding under a new Transformation Fund overseen and administered by the Higher Education Authority to assist the creation and development of technological universities. The Athlone and Limerick Institutes of Technology consortium was allocated €5 million under this tranche, bringing to €7 million in total the Exchequer funding provided to date to progress their proposals. Government has committed to providing total Exchequer funding of €90 million under the Fund in the period to 2023.

Roscommon Senator Eugene Murphy welcomed the "exciting prospect for the midlands and mid-west" and called it a "real game changer for the region."