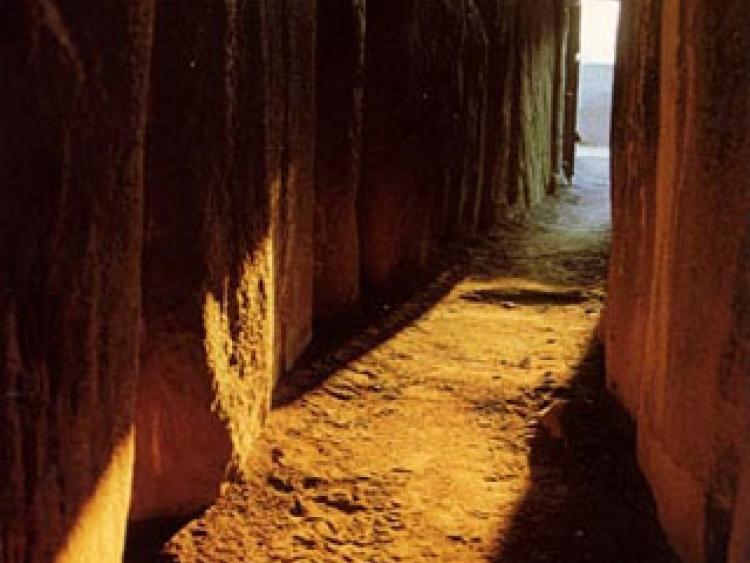 Newgrange winter solstice to be live streamed on December 21

For the first time in a long time the public will not be allowed to experience the winter solstice sunrise from the chamber inside the neolithic passage tomb at Newgrange, Co Meath.

As a result of the Covid-19 pandemic it has been closed since March. The Office of Public Works confirmed it will remain closed and there are plans to live stream the winter solstice on December 21.

The annual event usually attracts hundreds of people outside the monument to mark the sun rising on the shortest day of the year. In addition, people whose names were drawn in the annual solstice lottery were given tickets to see sunrise from inside the chamber. This year’s lottery did not take place and anyone who had entered it will instead be included next year.

The visitor centre for Brú na Bóinne, which is a Unesco world heritage site, reopened to the public on Tuesday. There is also access to the site around the monument but not inside it.

Also read: ‘Give a Helping Hand’ with ALONE this Christmas