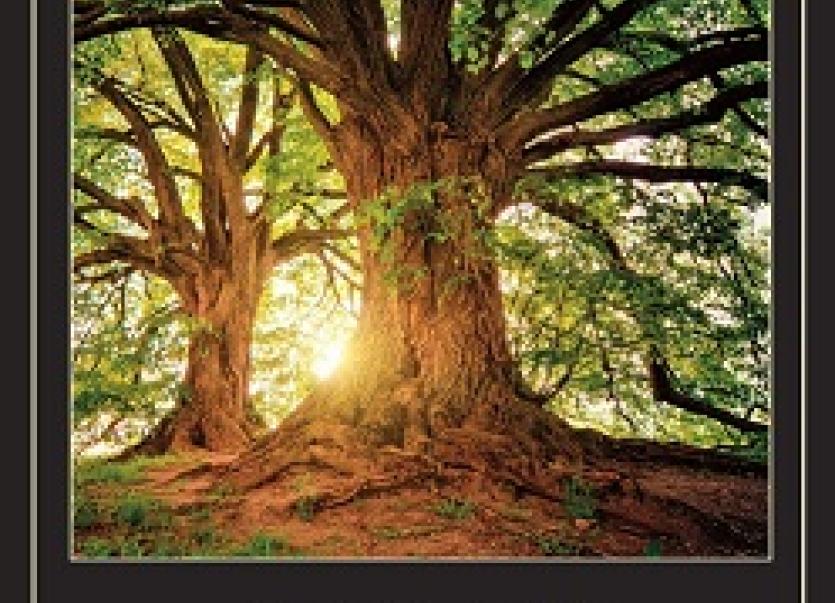 'Spirits in the Forest' is the first collection of poetry from Carrigallen writer, Kevin McManus.
The poems have a common thread running through them - the stark but beautiful setting of Ireland's western landscapes, the isolation felt by some in a rural existence and the strength of spirit that survives within the human soul to endure and find eventual joy and solace. 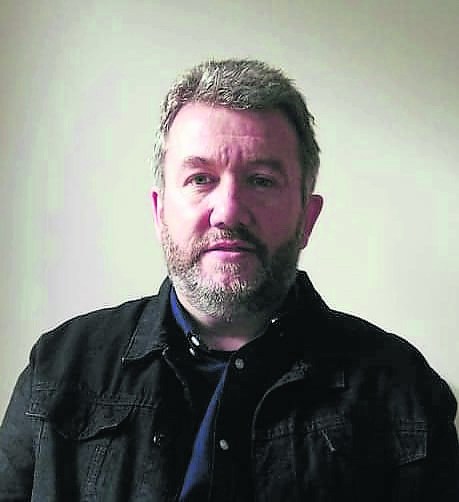 A recent review by poet, Yvonne Brewer stated: "Kevin McManus certainly creates a hunger in the reader for more collections to follow. The poems are rooted in themes related to rural Ireland, past and present and at all times respect the journey of the soul. One can clearly feel a sense of "your soul coming up to breathe" as the pages turn.
“Nature, the seasons, the ancient traditions and the struggles of the human heart all intertwine to create "a place of peace and hope a solace that is serene and still"
'Spirits in the Forest' is a reflective and resonating read and certainly inspires the reader that indeed "Everything was in harmony; everything was this moment"
The author has produced six novels and three novellas since his debut book, 'The whole of the Moon' was published five years ago.
In 2016 the author was awarded the Leonard Trophy for his short story writing.
In 2017 'Under the Red Winter Sky' and in 2018 'New Blood' were voted the best novels of the year out of 2000 internationally nominated books.
Kevin recently signed a three-book publishing deal with UK publishers, Spellbound books.
His poems have been well received in numerous journals including The Galway Review and The Cormorant.
The poem, 'Candle' appears alongside over one hundred other poems in 'Spirits of the Forest.'
The book has been formatted and designed by Tony Fahy, who has a wealth of experience in the field.

'Spirits in the Forest' is available to purchase from the Reading Room bookshop in Carrick and it is also available online in paperback and eBook from Amazon.

On the eve of Christmas,
In the window a single wax candle,
Frost carves gentle patterns upon the pane,
A yellow flame that dances in the December air,
A light to guide lost souls on their journey
On cold and silent roads outside. 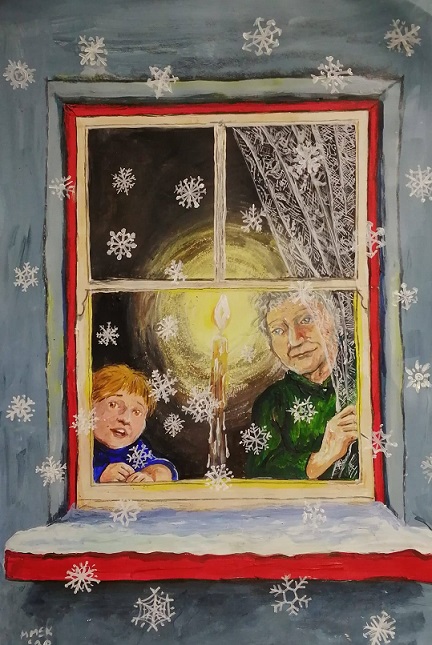