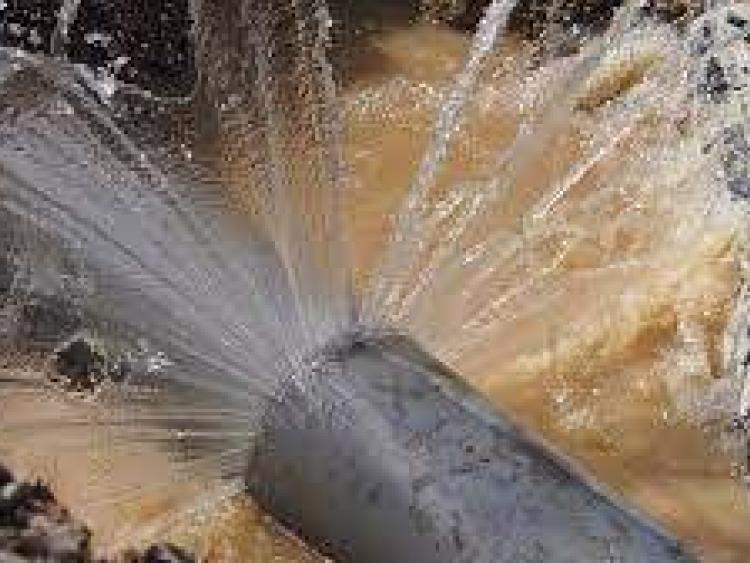 Irish Water will replace the problematic Gortfadda water main in Mohill in early 2021.

Cllr Sean McGowan welcomed the recent funding of mains piping at Gortfadda.
He asked when the works to replace a section of Trunk Water Main at Gortfadda on the R202 outside Mohill will begin.
He said, “This section of pipe has had numerous bursts over the past year which has caused considerable disruption and annoyance to the local community who had to endure constant interruptions to their water supply, not to mention the huge damage to the surface of the road.”

He said there have been at least 50 bursts on that mains this year.

Director of Services at Leitrim County Council Joseph Gilhooly said “design works have begun and it is programmed that works will commence on the ground early in the new year and will take at least six weeks to complete.”
Chairperson of Carrick-on-Shannon MD Cllr Paddy Farrell said “it would have been cheaper to fix it earlier” a nod to the amount of work that has been done on the Gortfadda mains this year alone by Irish Water and Leitrim County Council fixing problems.