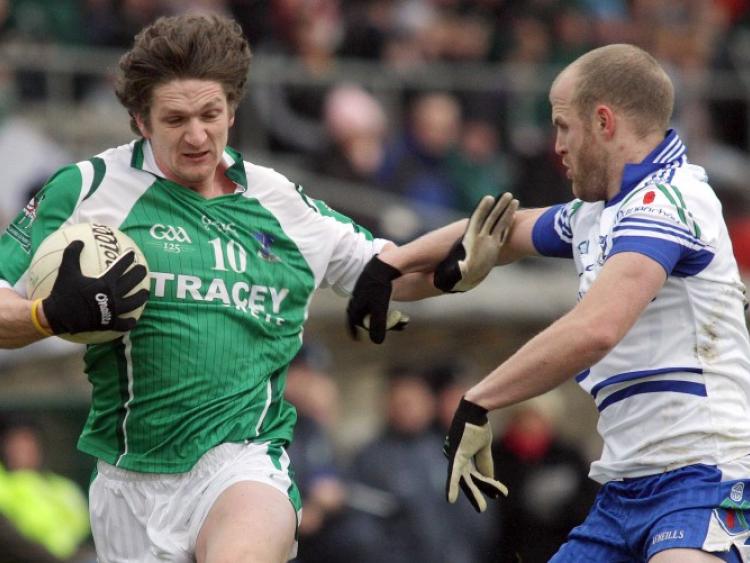 There is much shock in the Fermanagh border community on the news that 35 year old GAA star Shane O'Brien has died following a car accident in South Africa.

Shane O’Brien, who was a member of the Erne Gaels GAA club in Co Fermanagh, died following the accident in Pretoria on Tuesday where he lived and worked with the United Nation’s Refugee Agency.

The native of Belleek initially moved to Geneva several years ago to pursue his career with the UN Refugee Agency.

He was a member of the Co Fermanagh minor football squad that reached an Ulster final in 2003 as well as the county’s senior squad in 2009 before he emigrated to work with the UN.

The Erne Gaels clubman was well known and respected, having played senior football for the county in 2009 and was a member of the Fermanagh minor team that reached an Ulster final in 2003.

He won a MacRory Cup with St Michael’s in Enniskillen.