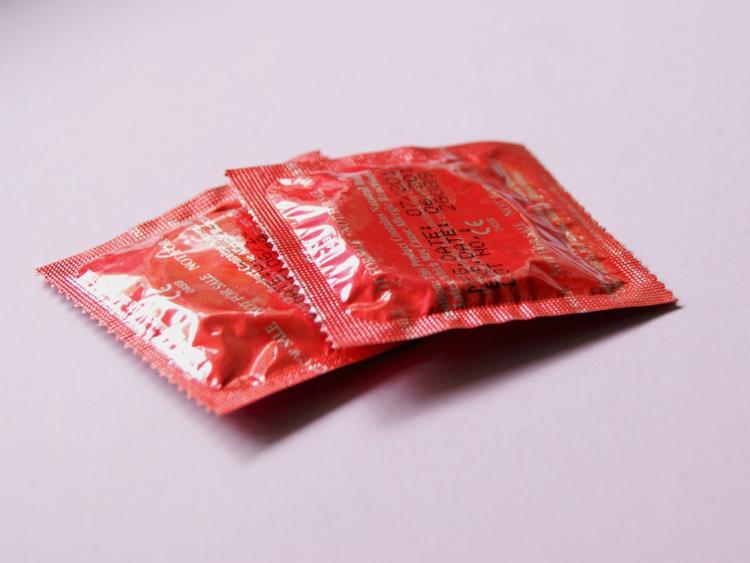 The Government is backing plans to introduce free contraception to women and girls aged between 17 and 25 ahead of the wider roll-out of a State-funded universal contraceptive scheme.

A Green Party motion to allow young women and girls to access free contraception was backed by the Coalition in the Seanad yesterday, December 15.

Junior health minister Frank Feighan said in focusing on those aged 17 to 25 the Government was prioritising “that cohort of people who are most at risk for crisis pregnancy and are more likely to find cost a barrier to contraception”.

Mr Feighan said the Government and Health Minister Stephen Donnelly will consider a timeline for the roll-out of a “universal State-funded contraceptive scheme alongside the work that will be undertaken to develop and finalise the policy approach in respect of the 17-25 age group”.

A Government spokesman said last night Mr Donnelly has met with the Irish Family Planning Association to discuss their views on how best to progress this issue and include the stakeholders supporting the work of the women’s health task force.

Mr Feighan told Senators that work on the issue of introducing free contraception had been disrupted significantly by the need to prioritise the response to Covid. The Seanad motion was proposed by Green Party senators Pauline O’Reilly, Róisín Garvey, Vincent P Martin and Minister of State Pippa Hackett.

Condom dispensary services have also been rolled out to almost 23 third-level colleges.

Widening access to free contraception was one of the recommendations of the Oireachtas Committee on the Eighth Amendment and Citizens Assembly before it, both of which paved the way for the liberalising Ireland’s abortion laws two years ago.