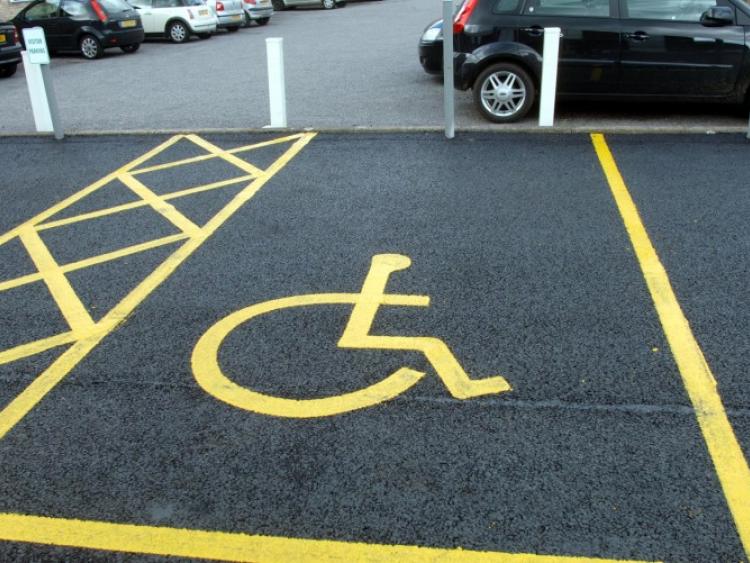 Fine Gael councillor Thomas Mulligan has apologised and said “it was wrong” that he parked his car in a disabled parking zone in Mohill on Saturday, December 12.

During the Carrick-on-Shannon MD meeting on Monday, Cllr Des Guckian made reference to a photo of a Mercedes car parked in a disabled car parking space which was circulated on social media over the weekend.

After the new amended Public Realm Plan was approved for Mohill, Cllr Mulligan addressed the issue. He explained that he, along with two other councillors had made themselves available to the public Thursday, Friday and Saturday to discuss the future project for the town.

He said on Saturday, December 12 he left the office on Main Street when he saw there were no more people calling.
However, he got a call at 2.30pm to tell him there were people queuing on the street.
He left the job he was at in the countryside and “rushed back in” wearing work clothes and boots. He said he quickly parked to open the office and allow the people in off the street.
He added he pulled into a disabled car parking space and he apologised for that.

He stressed he wanted to accommodate the public and their concerns over the plans for Mohill. “It was wrong, I should not have done it,” he admitted.
He said he hoped that people understood the background as to why it happened. He also said he has made himself available to the public, night and day, with regard to these plans.