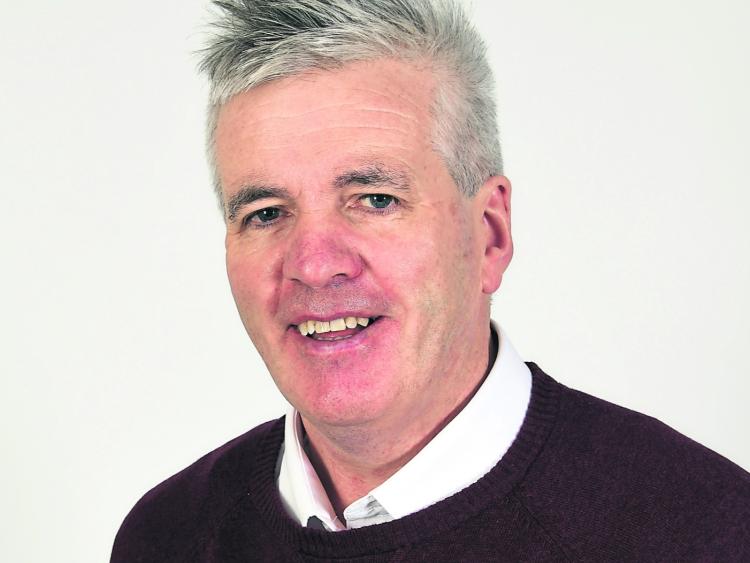 Chairperson of the Carrick-on-Shannon Municipal District Cllr Paddy Farrell has called on senior engineer Darragh O'Boyle to seek funding for a complete upgrade of St Mary's close and road at the back of St Mary's church.

The Fianna Fáil councillor said “Residents cannot understand why they were left out of capital funding that St George's and Main Street are having at the present time.
“There has been very little work done there in a long number of years. I, along with others, would rate St Mary's as being in the centre of Carrick-on-Shannon.”
He said he believed that the lights at St Mary’s have not been changed in 30-40 years.

He also added he has been contacted by many of the residents who have expressed a lot of concern and do not want to be left out of the overall improvement of the county town.
Cllr Finola Armstrong McGuire supported Cllr Farrell and said there has been an increase in use at St Mary’s Close recently.

He was told that Senior Engineer Darragh O’Boyle has met with the local residents in St Mary's Close and has taken note of their concerns.
The Council have requested that the public realm works in St Mary’s be included in funding for phase two of the Carrick-on-Shannon improvement project.
Leitrim County Council said, “We will know by year end if capital investment in St Mary's Close is an option. If not, we can carry out minor road lining works, public light LED replacement in early 2021.
“We can also propose a community involvement scheme for the residents in 2021 which will involve community match funding of 15%.”

Cllr Farrell concluded saying funding for works at St Mary’s Close were not optional but urgent.
He received full support from his Carrick area colleagues.