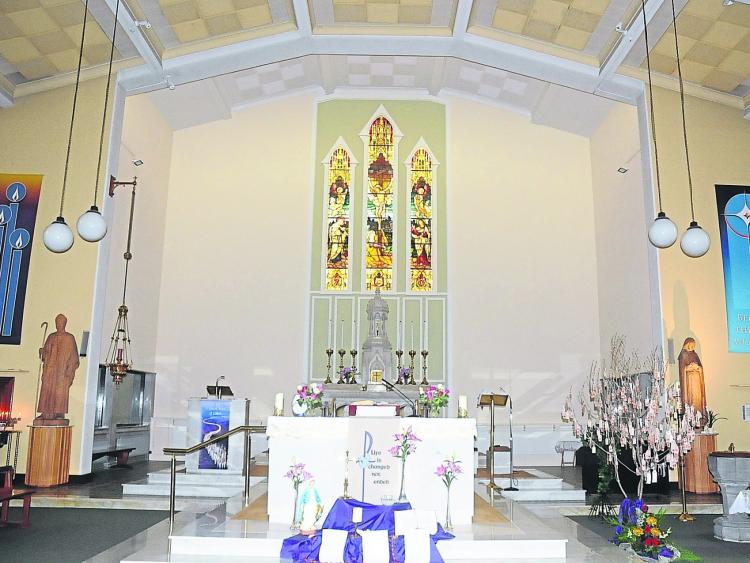 The funeral arrangements have been announced for the local man who died shortly after a single car crash outside of Ballinamore on Tuesday.

Patrick ‘Paddy’ Crossan, from Tully, Ballinamore, died following a single-vehicle crash on the R208  few miles outside of Ballinamore on on the morning of December 15. 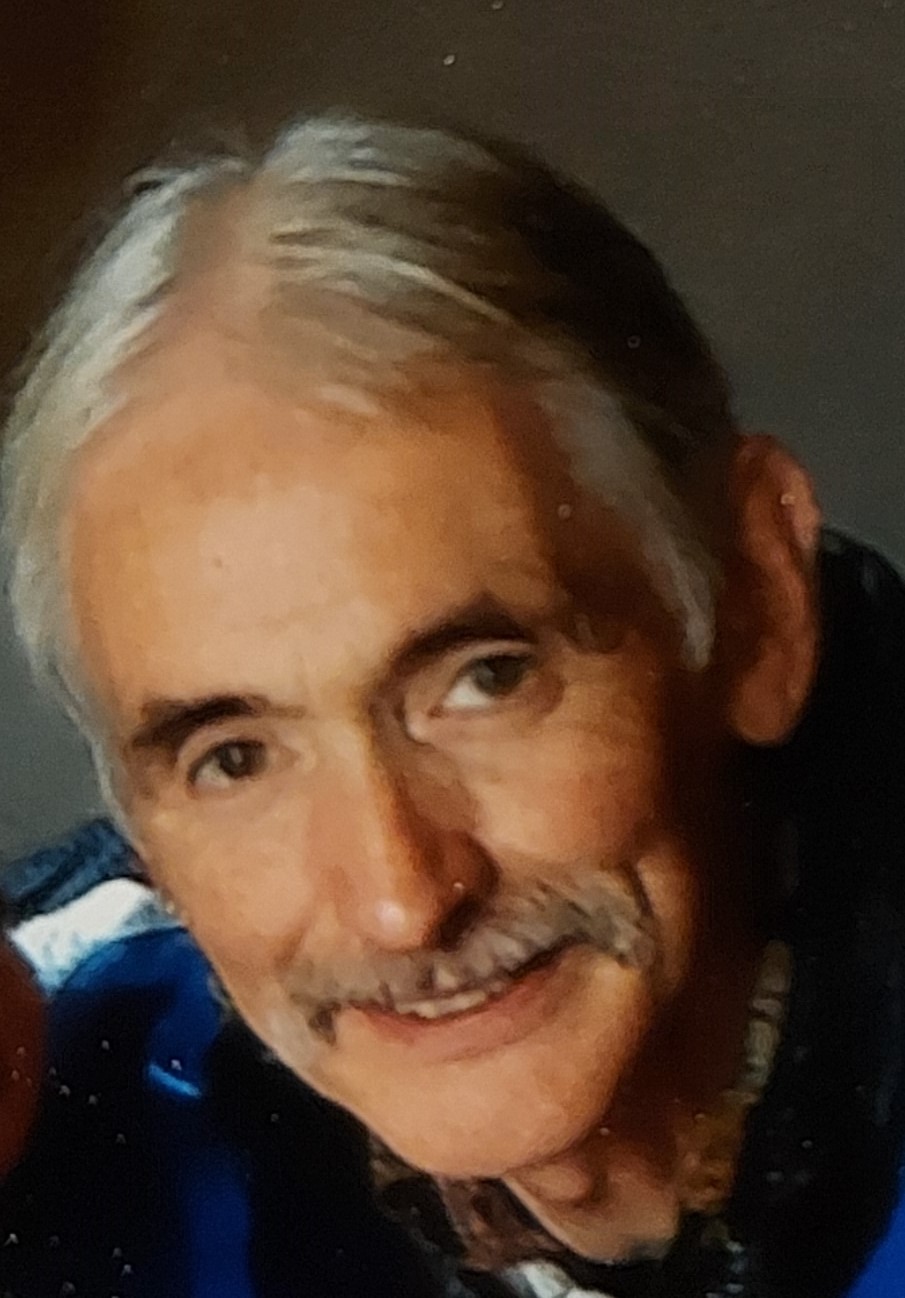 In line with current restrictions Paddy's Funeral will be private to family and close friends, and can be viewed live via webcam on http://churchtv.ie/ballinamore.html