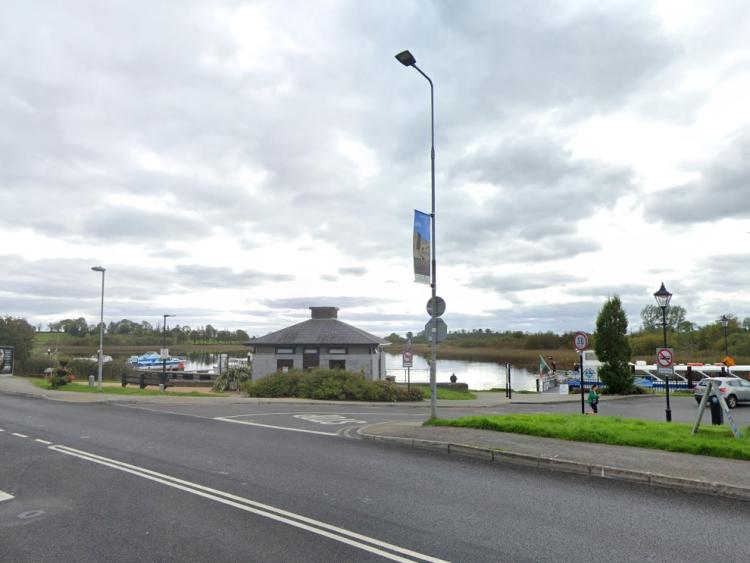 The public toilets in Carrick-on-Shannon and Dromod are set to re-open shortly according to Leitrim County Council.

Cllr Finola Armstrong McGuire asked for an update on opening public use toilets in our towns and villages. She said hotels and businesses are not obliged to offer facilities to casual visitors. She said Waterways Ireland and Leitrim County Council need to work together to open and maintain public toilets in Carrick-on-Shannon and Dromod, who already have existing facilities.

Cllr Paddy Farrell seconded the motion and said these facilities are needed more this year than any other, “even to pay a penny is better than without.”

Leitrim County Council said Waterways Ireland are working on a management regime to reopen the toilets in Carrick-on-Shannon. Waterways Ireland do not have any other plans to open any new facilities along the Shannon.