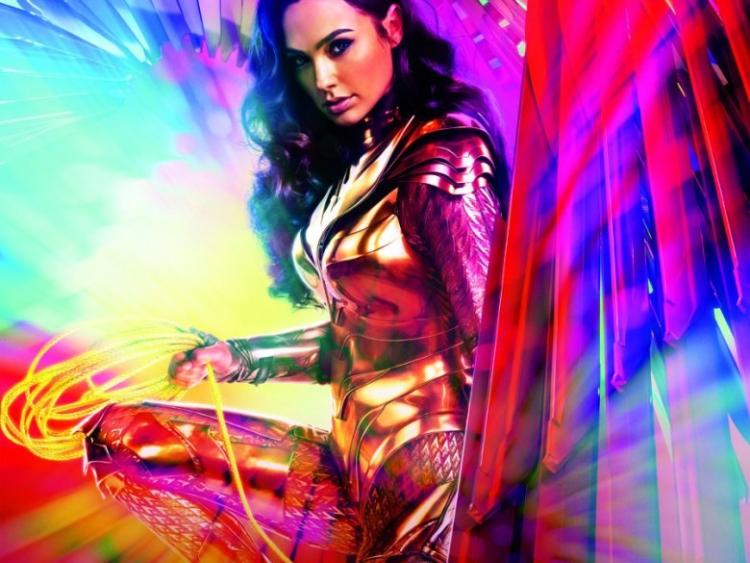 There's lots of exciting and Covid-safe entertainment on offer for all ages this Christmas at Carrick Cineplex and Café Paradiso Late Night Café-Wine Bar.
An ideal Christmas treat, Carrick Cineplex will be showing a selection of new releases such as:
'Wonder Woman 1984' - Gal Gadot, Chris Pine and Kristen Wiig star in this action-packed superhero film based on the DC Comics character. Fast forward to the 1980s as Wonder Woman's next adventure finds her facing two all-new foes: Max Lord and The Cheetah.
'Superintelligence' - hilarious new romantic action comedy starring Melissa McCarthy and James Corden. When an all-powerful Superintelligence chooses to study average Carol Peters, the fate of the world hangs in the balance…
'Let Him Go' - Kevin Costner and Diane Lane star in this thriller as a retired sheriff and his wife, grieving over the death of their son, set out to find their only grandson.
'Come Away' - Angelina Jolie and David Oyelowo star in this fantasy homage to the stories of Peter Pan and Alice's Adventures in Wonderland. Eight-year-old Alice and her brother Peter journey to London to sell a treasured heirloom. Returning home, Alice discovers a wondrous rabbit hole, while Peter enters a magical realm as leader of the lost boys. 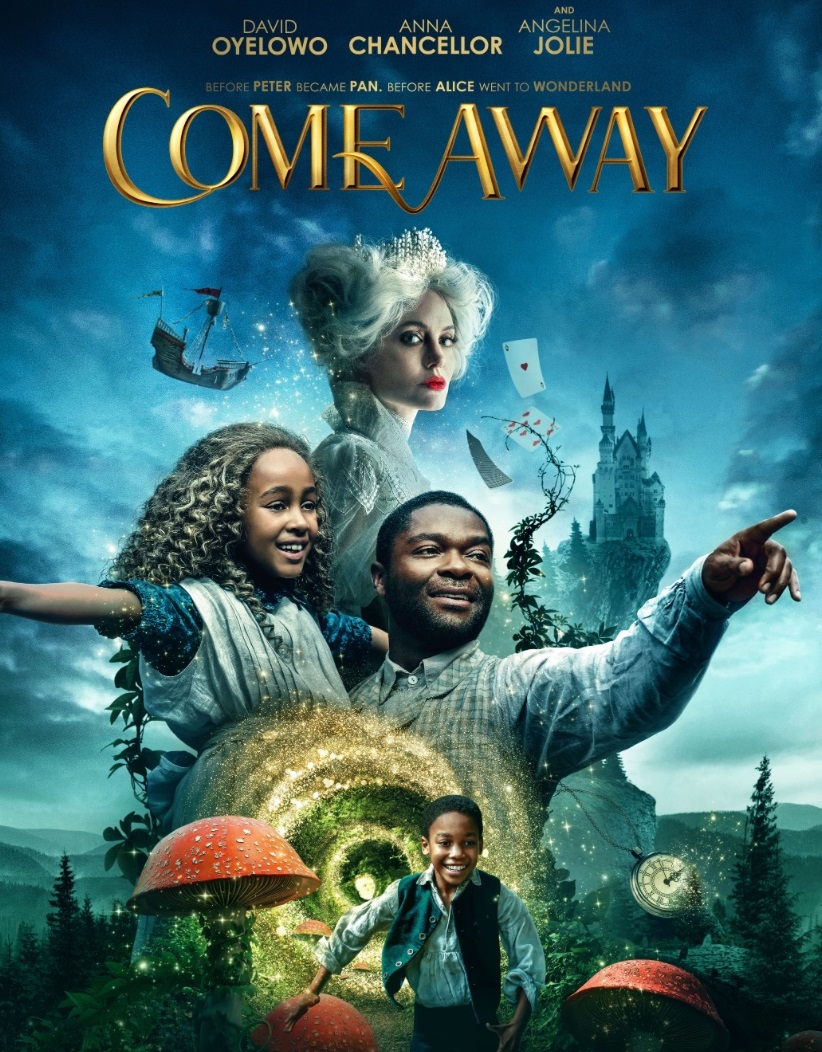 'Wolfwalkers' - an animated adventure from Cartoon Saloon (Oscar-nominated animation studio founded by Boyle's Paul Young and creators of “Song of the Sea” and “The Breadwinner”). A young girl and her father journey to Ireland to help wipe out the last wolf pack. But everything changes when she befriends a free-spirited girl from a mysterious tribe rumoured to transform into wolves by night.
'Pixie' - Irish comedy-thriller starring Alex Baldwin. To avenge her mother's death, Pixie masterminds a heist but must flee across Ireland from gangsters, take on the patriarchy, and choose her own destiny.
Other family and animated titles on offer include 'A Christmas Gift From Bob', 'Two By Two–Overboard', 'Cats And Dogs –Paws Unite' and 'The Elfkins'.
The intensive Covid safety protocols introduced in the summer remain in place, making a visit to Carrick Cineplex a safe experience for all. These measures include:
- online ticket pre-booking and pre-assigned seating;
- in-cinema seat separation of a minimum of 2m social distance between moviegoers;
- reduced capacities in all auditoriums;
- advanced ventilation systems;
- professional cleaning services and sanitisation
Carrick Cineplex is available for private screen rental for those looking for an exclusive Christmas treat, and Café Paradiso will be serving their usual delicious hot chocolates, fine wines and hot ports to enjoy before, during or after a movie!
Gift Vouchers are also available, featuring no expiration date and can be posted free of charge for those looking to support and buy local this festive period.
Director Liam Farrell stated “We'd like to thank our much valued customers and community for their continued support during this challenging year, it means so much to all the team we look forward to doing what to do best - providing quality and safe entertainment for all this Christmas!”
CARRICK CINEPLEX CHRISTMAS OPENING HOURS
Wednesday 23rd Dec: 1pm - 10.30pm;
Christmas Eve: 10am - 6pm (gift voucher & café only - no movies);
Christmas Day: Closed;
St Stephens’s Day: 1pm - 10.30pm;
27th, 28th, 30th Dec: 1pm - 10.30pm;
New Year’s Eve: 1pm - 7pm;
New Year’s Day: 1pm - 10.30pm;
Friday 1st - Sunday 3rd Jan: 1pm - 10.30pm
For showtimes and pre-booking please visit www.carrickcineplex.ie, phone 071 96 72000 or email manager@carrickcinepelex.ie for all enquiries.