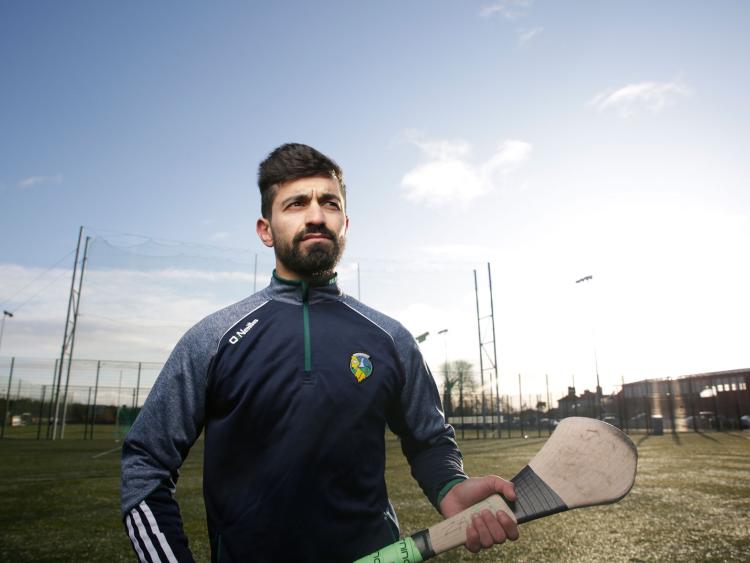 Less than 200 years ago Irish people sought refuge abroad, when 1 million people died and 2 million people migrated. Today Covid-19 impacts on refugees whose lives can be changed in just one day.

ONE DAY is an awareness campaign which calls on the people of Ireland to deepen their knowledge and empathy for refugees and take action to help those in need whose lives can change in just one day. The campaign launches in the midst of one of the worst refugee crises the world has ever seen - with more people displaced now than in the aftermath of World War II, of them, 26 million refugees (around half of whom are under the age of 18) with more people being displaced every day.

As young people make up half of those seeking refuge around the globe, ONE DAY particularly appeals to young people to support. ONE DAY aims to drive education among younger cohorts of the Irish population as well as supporting action. The campaign was created in consultation with NASC, UNHCR Ireland and Children’s Rights Alliance, and the goal of ONE DAY is to help people understand the modern global refugee crisis and cultivate a welcoming sentiment for refugees by highlighting the reality of displacement. The platform is dedicated to sharing people's stories and advocating for refugees to be warmly welcomed into this country.

Three incredible young voices have come out to support the campaign - sharing their own stories and their passion for advocating for refugees.

Semaco "Zak" Moradi is an Iraqi-born Irish hurler who plays as a left corner-forward for the Leitrim senior team is an ambassador of rthe campaign. Born in Ramadi, Iraq, Moradi and his family relocated to Carrick-on-Shannon, Ireland in 2002. He first played competitive hurling at juvenile and underage levels with the St. Mary's Kiltoghert club.