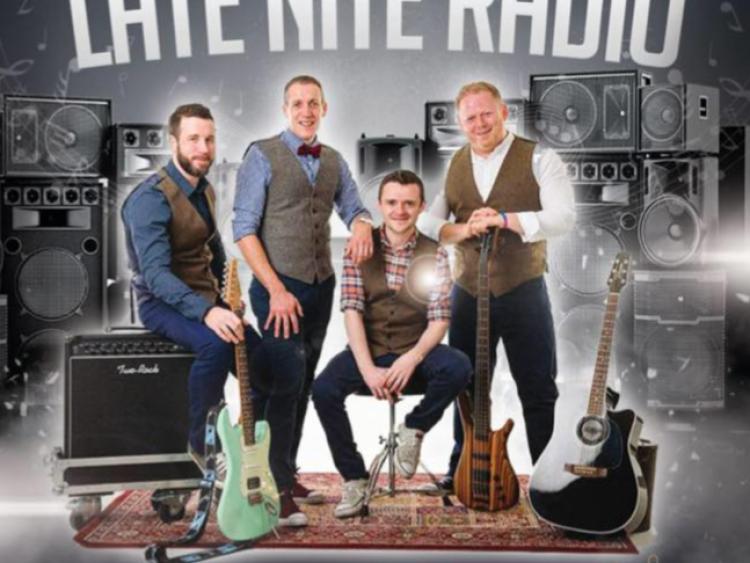 Leitrim's own Ronnie Duignan of Late Nite Radio Band fame has released the first of his upcoming singles this week called 'Falling Apart.'

The Lockdowns of 2020 has seen his gigging world dry up temporarily and out of this Ronnie has found time to tap into making music.  The music he has written is influenced by Electronica/EDM fused together with more traditional big guitar sounds from Rock and Pop.

Ronnie called on his great friend Donal Farrell to work with him. Donal is himself a countrywide renowned exemplary guitarist and musician in his own right. Donal is also the guitarist and backing vocalist in Late Nite Radio Band and Ronnie's wingman travelling to gigs.

According to Ronnie, Donal was an obvious choice to work on these songs with his natural knack of creating great melodies and his experience as the producer of his own songs too. Ronnie is aiming to have an EP out before Easter next year with a full album completed by Summer 2021.

You can support him through streaming his music through Spotify, Apple Music, Youtube, Amazon, TikTok, etc. by simply searching for his name - he is the only Ronnie Duignan on there so far which is probably a good thing!!
Visit www.lateniteradioband.com