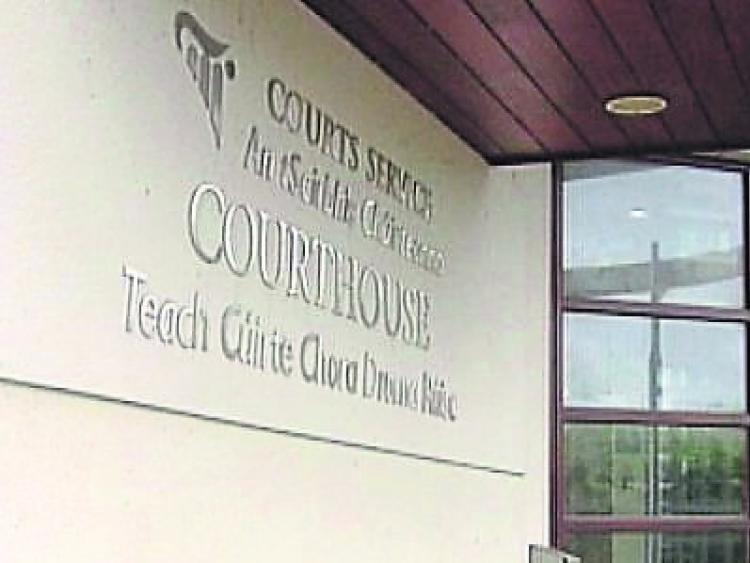 A Sligo man who stopped a taxi in Dublin and asked to be taken to Mullingar and then on to Carrick-on-Shannon ended up assaulting the driver and running off without paying the fare when he reached the Leitrim town.

Michael Sweeney, 11 Molloway Place, Ash Lane, Sligo appeared before Carrick-on-Shannon District Court on Tuesday, December 15, on a plea of guilty to assaulting taxi driver Ian Sweeney (no relation), and failing to pay a taxi fare on May 19, 2019 at Lis Cara, Carrick-on-Shannon, Co Leitrim.

The court heard Mr Sweeney waved down a taxi on the outskirts of Dublin at the Celbridge intersection of the N4 and asked to be taken to Mullingar. A fee of €80 was agreed.

Mr Sweeney was continuously on the phone during the journey and when they got to Mullingar he asked to be taken on to Carrick-on-Shannon. The driver was reluctant but they agreed a fee of €200 and continued on.

When they got to Carrick-on-Shannon he was directed to Lis Cara and told to take the second left turn which was a cul de sac. He said his father was at the door of a house with the money.

A struggle ensued and Mr Sweeney, the driver, grabbed the defendant's arm. He became aggressive He was struck on the back of the head with a glass bottle the defendant had in his tracksuit. Luckily, he said the roof of the car prevented him from hitting him with force.

Mr Sweeney, the passenger, got out and ran for a gap in the hedge.

The driver went to the garda station and made a formal complaint.

Mr Sweeney, the defendant, had missed his bus home and waved the taxi down. He said he was very drunk at the time.

He apologised again in court through his solicitor Tom McSharry, and said he had issues with alcohol and cocaine at the time but not any more.

Mr McSharry admitted it was a very nasty case.

“I'm very, very sorry. It's the worst decision I ever made in my life,” Mr Sweeney said in court.

Mr Sweeney has previous convictions from Sligo District Court on March 30, 2017 where he was handed a three months suspended sentence for theft, and from the Criminal Courts of Justice in Dublin in October 2016, also for theft.

Judge Kilrane told the defendant to have €2,000 in compensation at Sligo District Court on Thursday, December 17, or he would be sentenced to four months in prison.

He said the defendant behaved extremely badly and led the taxi driver on a merry-go-round to Mullingar and Carrick-on-Shannon.

He said the driver was left in a very vulnerable position and the defendant then added injury to insult by assaulting him with a bottle.

As Sligo District Court on December 17 Mr Sweeney came with €1,200.
Judge Kilrane admonished the defendant and added €200 to the remaining total. He told Mr Sweeney to have the €1,000 with him in court on February 18 next.