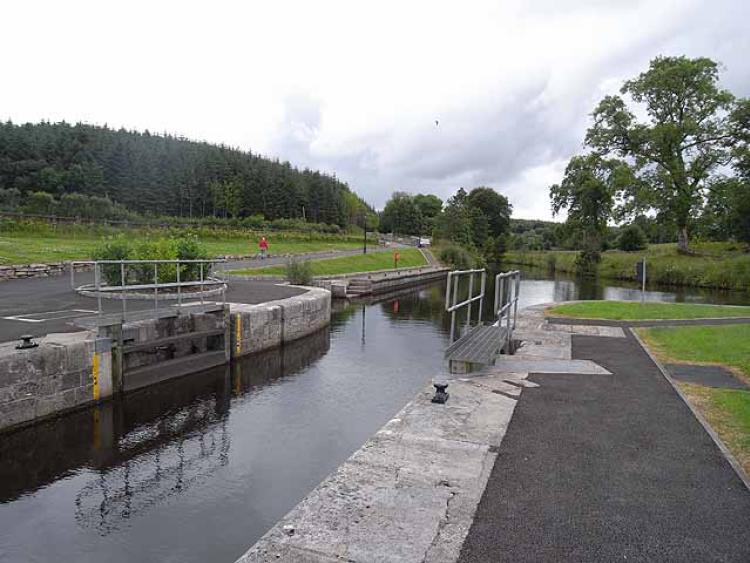 Ballinamore Municipal District have agreed to approve the Part 8 planning application by Leitrim County Council to develop the Aghoo Recreational Trail outside of Ballinamore.

The development will see the construction of a 390m recreational cycle/pedestrian trail from Aghoo Bridge to Lock 4 including a new bridge underpass at Aghoo Bridge.
The proposed development will include the provision of a new unbound pathway, a section rock armour bank stabilisation, signage, road markings, fencing and drainage.
The plans were open to public consultation for one month.

The final project plan was proposed by Cllr Paddy O’Rourke and seconded by Cllr Caillian Ellis and welcomed by all at December's meeting of Ballinamore Municipal District.
Sinn Féin's Cllr Brendan Barry asked would a crash barrier be installed along the regional road to avoid a car dropping to the new path below, he was told that Waterways Ireland will carry out a safety assessment to see if that is necessary.