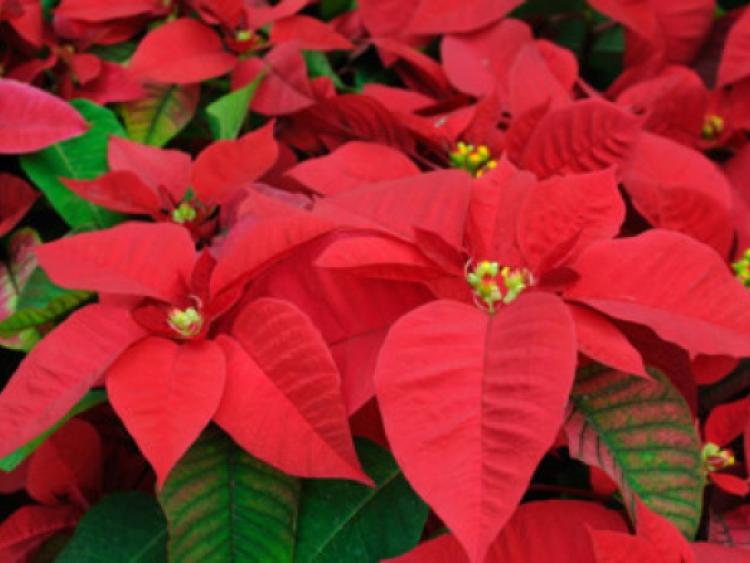 Mary Duffy, London and formerly of No. 2 Magheracar Cottages, Bundoran, Co. Donegal, peacefully in her sleep on Christmas Eve in London. Beloved sister of Teresa Duffy and the late Pat Duffy (Magheracar). Deeply regretted and sadly missed by all the family.

Mass of Christian Burial will be celebrated in St. Brigid’s Church, Highwood on Wednesday morning (December 30th) at 11.30 a.m. Interment afterwards in Kilmactranny Cemetery. Mass will be streamed live on Geevagh.ie (Facebook page). House and church private to family only please.

Mass of Christian Burial will be celebrated in the Church of the Nativity of the B.V.M., Keadue on Wednesday afternoon (December 30th) at 2.30 p.m. Interment afterwards in Arigna Cemetery. House and church private to family only please.

John Boles (Ballytrasna Boyle Co. Roscommon) On December 28th 2020 peacefully in the wonderful care of the doctors, nurses and staff in Sligo General Hospital, John Percival. Much loved son of the late Herbert and Winnie, beloved brother of the late June. Nephews John and Philip Williamson. Sadly missed by his extended family, and wide circle of friends.

In accordance with the current government guidelines on public gatherings John’s funeral will be private. There will be an opportunity to remember John by being present on the route, socially distanced, on Wednesday 30th as John is brought from the home of Mervyn Boles, Ballytrasna pausing at John’s home and passing through Boyle town, proceeding to the Church of Ireland, Boyle for funeral service at 11am. Burial will take place afterwards in Assylinn Cemetery.

The death has occurred of Johnny Meehan, in Romford, England and formerly of Strade, Rossinver, Co. Leitrim. Brother of Maisie and Frank Meehan, Rossinver. Funeral will take place in England at a later date.

The Mc Ternan family deeply appreciate the kindness, love and support from all their family, friends and community at this time. They wish to sincerely thank the emergency teams and local people who helped to find Kevin. Family flowers only, donations in lieu to COPE or The Simon Community. The family will be wearing a splash of color instead of all black to celebrate his fun loving colorful personality! Funeral Arrangements Later

Formerly of Castleford, West Yorkshire. Peacefully, after a long illness, at the North West Hospice, Sligo. Dearly loved and sadly missed by his wife Carol, his sister Judith, his brothers John, Paul and David, his adored nieces and nephews, sisters-in-law, brother-in-law, relatives and friends. In line with current guidelines, a private cremation ceremony will take place at Lakelands Crematorium, Cavan and a service in remembrance of Peter's life will be held at a later date.

Moira Colfer (née Molloy), (Mullingar, Westmeath and formerly of Cloontagh, Newtownforbes, Longford), 19th December 2020, peacefully, after a short illness borne with great dignity and courage surrounded by her loving family. Predeceased by her brother Joe. Beloved wife and best friend of Thomas, devoted mother to Kenneth, Elaine and Gillian and adored grandmother of Ellen, Alec and Emma. Moira will be greatly missed by her husband, son and daughters, sisters Catherine and Bernadette, daughter-in-law Una, sons-in-law Kevin and Niall, grandchildren, extended family and a wide circle of friends.

In keeping with government guidelines in respect of public gatherings, Moira's funeral Mass will be held in private. A live webcam will be available to view the funeral Mass on www.mullingarparish.ie on Wednesday at 11 a.m.