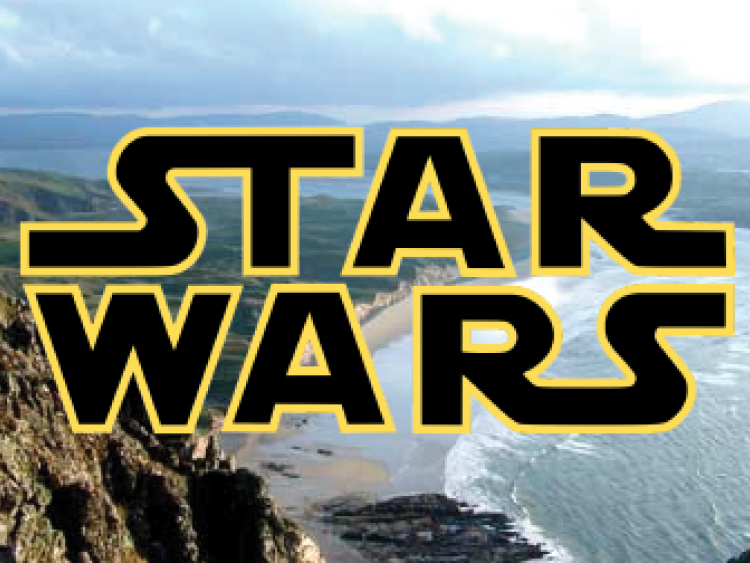 Manorhamilton’s Mary McGowan recently recalled meetings she had with the late Star Wars actor David Prowse when Ms McGowan worked in London in the 70s.
Prowse, who died on Monday, November 28, played Darth Vader in the original Star Wars trilogy and a manservant in Stanley Kubrick’s famous 1971 film 'A Clockwork Orange.' Regarding Dave, Mary says “In the 1970s, I was working in an office in London, in a busy area near the Strand/Waterloo Bridge.
“One day as I was returning to the office, and when I entered the lobby, a tall young man, waiting for the lifts, asked me if I knew where the offices of Ogilvy Benson and Mather were.
“I knew exactly where they were because they were on the same floor as where I was working. O.B.M. was a large advertising agency. The young man and I chatted as we waited for the lift and then travelled up together.
“He told me the purpose of his visit – he was going for an interview with O.B.M, in the hope of being cast in the role of the ‘Big Green Giant’ for an ad campaign for the Green Cross Code.
“Green Giant Sweetcorn Company were sponsoring the ad for the Green Cross Code. It was a really big campaign in the 1970s and 1980s, teaching children about road safety. He (Dave Prowse) was pleasant.
“He was very clear that getting the role would mean alot to him. I wished him the best of luck and said let me know how you get on. So, it was an unexpected surprise when, a short time later that day, he called to the office to let me know how he got on.” 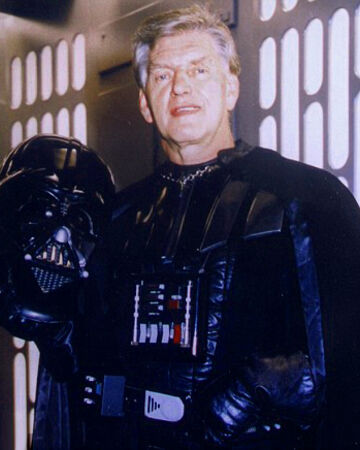 A number of years later Mary McGowan changed jobs. She took up a new position in the famous Harrods store. But it was on a day off from Harrods when Mary bumped into Dave Prowse again as she had visited the store to buy a tennis racquet.
Recalling this occasion Mary says, “I went to Harrods Sports Department, then called Olympic Way, to buy a racquet. When I was there, I say David Prowse just a short distance away. I went over to him to say hello. He remembered me instantly. It transpired he was actually working in Olympic Way at the time.
“We chatted about his role as Darth Vader in the first Stars Wars film and he said he would be returning to make a sequel in the future. This second meeting with him (David Prowse) was in 1979, if I am not mistaken.
“Again, if memory serves me correct, the makers of Star Wars in the early years wished to keep the identity of the actor ‘inside the mask’ secret. This was to maintain the mystery of the character, Dark Vader.
“It never occurred to me to ask David for his autograph. This was because while it was a special privilege knowing the person in the role of Darth Vader, he was so affable and normal that it never entered my mind.
“As often happens, we lost touch, but I did think of getting in touch again, on and off over the years, and especially recently when the Star Wars films were being made in Ireland. But I never got round to it. My list of letters ‘Letters you wish you’d written’ is very long, and one to Dave Prowse is one of them. May Peaceful Rest and the Force be with him always,” Mary prays in fond conclusion on Darth Vader.