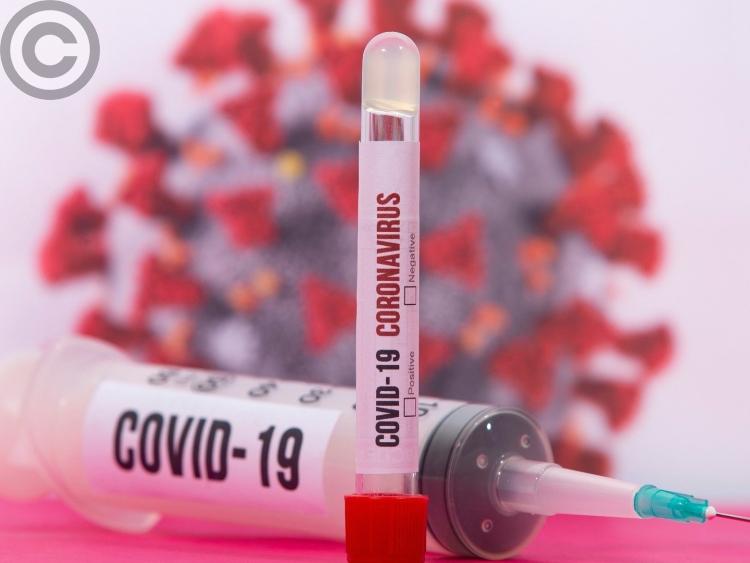 Speaking on RTÉ's Morning Ireland, Dr O'Connor said GPs would have referred approximately 25,000 people in the first week of December - a referral figure which increased to 70,000 in the fourth week.

A rise in case numbers is expected. She said inter-generational mixing took place and that some peoples' contact numbers increased to 15 over the Christmas Eve and Christmas day.

Tony Holohan warns of 'concerning trend' for Covid-19 as community transmission on the rise https://t.co/gFewZ722km pic.twitter.com/N14Oh2aiUG

She said that they are receiving a lot of tests from people who say they are close contacts. However, the virus will not show if tested too soon and efforts are being made to schedule peoples' tests on or after day 5.

She said we "have an opportunity now" to affect the trajectory of the third wave and that peoples' behaviour will have a significant impact."

The Chair of the British Medical Association in Northern Ireland, Derry-based GP, Dr Tom Black said numbers in Northern Ireland have been "consistently high" since before Christmas, and yesterday's high figure was not unexpected.

Speaking on the programme, he said, it's been made "very clear" that the public are expected to stay at home during the current six-week lockdown, he said, and they "really need" people to adhere to the rules.

The HSE Chief Executive Paul Reid has appealed to people to take calls from contact tracers. He tweeted his concerns in relation to contact tracing earlier this week.

There's an increasing & concerning trend of some people not answering calls from our contact tracers. These teams are a valuable resource to protect you and the spread of the virus. Please take their call. @HSELive #COVID19