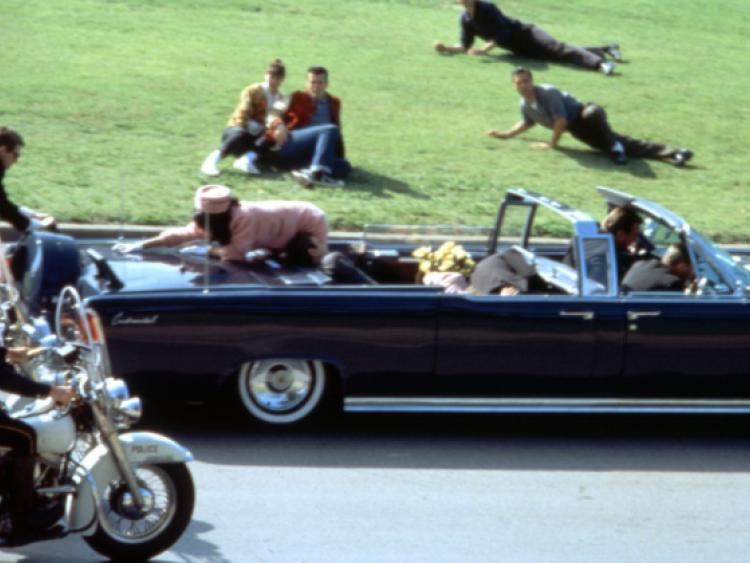 The cards were ordered before JFK was assassinated

Before John F Kennedy took that fateful trip to Dallas in November 1963, the President and the First Lady ordered 500 Christmas cards - cards that would never be sent.

The cards, which were ordered from Hallmark, featured a colour photograph of an 18th century Neapolitan crèche that had been displayed in the East Room of the White House, a religious image had never before been put on a White House Christmas card.

Inside the cards was an embossed seal of an American Eagle with an olive branch in one talon and arrows in the other and the message: “With our wishes for a Blessed Christmas and a Happy New Year."

Before leaving for Dallas that November, the couple had managed to sign about 30 cards. The cards, of course, were never sent.

So what happened to them? Unsigned cards have been sold through Kennedy memorabilia sites for almost $1,000 each. By 2007, less than two dozen of the signed cards were known to exist.

In 2006, one of the cards, from the estate of Kennedy’s personal secretary, Evelyn Lincoln, sold at auction for $45,000. Lincoln was reported to have destroyed the majority of Kennedy’s cards after the assassination. “They are the rarest pieces of presidential Christmas memorabilia today,” Mary Seeley, author of Season’s Greetings From the White House.