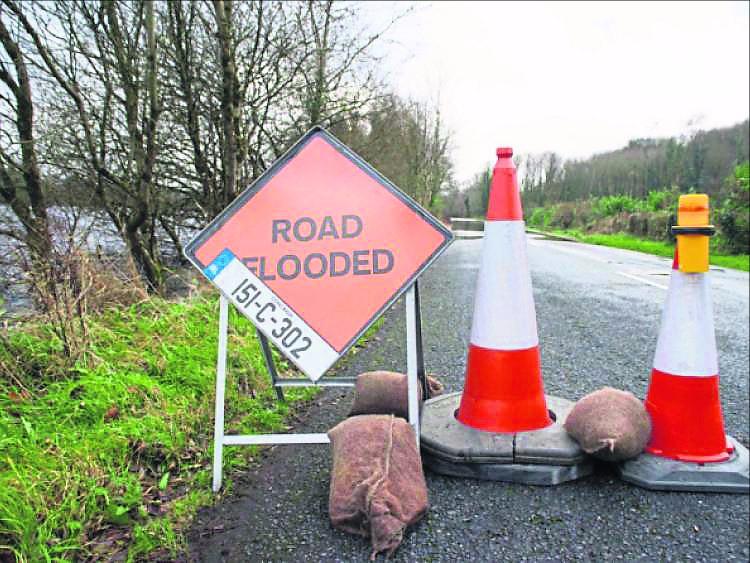 Existing work demands on the Office of Public Works (OPW) have resulted in a delay to the expected start of the Minor Flood Relief Scheme on the Glenaniff River near Rossinver in North Leitrim.
The news came following a query by Cathaoirleach of Manorhamilton Municipal District, Cllr Sean McDermott at the December meeting.
Cllr McDermott pointed out that the project was to start early in 2021 but he understood that this was no longer the case.
He was told that the OPW had  "advised a scheduled commencement date for this work in the new year, but have now revised this date  due to work demands in other areas. This being the case the Council will now make alternate plans to progress this  work in early 2021." District Engineer, Marie Mulligan explained that it was expected that work would be starting around February.
She said that the Council had looked at the option of doing the work instead of waiting for the OPW. However she said this had not proven feasible as the Council would have been required to complete additional administration and investigative statement work and this would ultimately, have meant that the project would not have been progressed any earlier.
"It is actually better to wait for the OPW," she said.
The works will remove timber in the river and hanging into the waterway from the banks on either side.
Cllr Mary Bohan agreed that, in the circumstances, it would be better to wait for the OPW to start the works at this stage.
Cathaoirleach, Cllr Sean McDermott expressed his disappointment that the works will not be tackled in January but said that there is little that can be done at this present time to fast track the works. “I hope that this work is addressed as soon as possible,” he said.