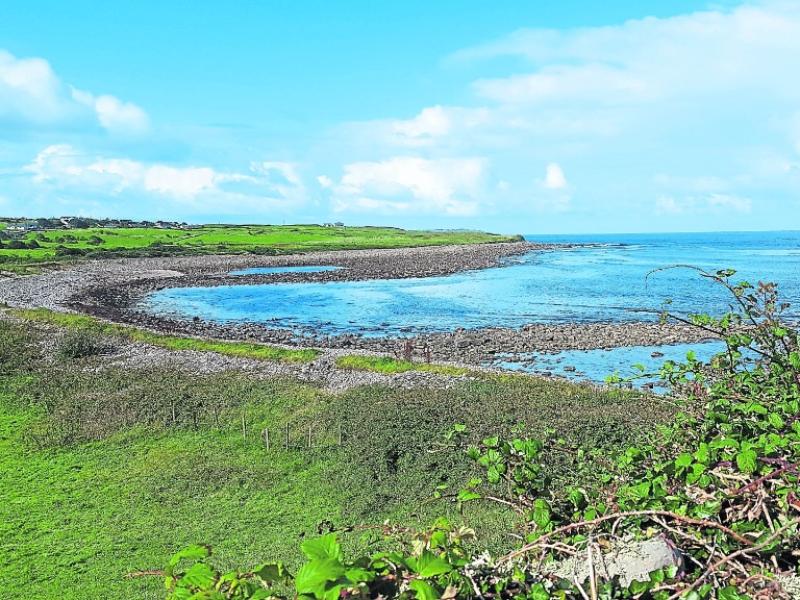 Tullaghan strand where the body was discovered in May 1986.

Gardaí are to exhume the remains of an unidentified man who washed up on Tullaghan strand, at the northernmost point of Co Leitrim, in May 1986 in a bid to solve a 34-year-old mystery.

The body was later buried in Manorhamilton and an exhumation of the remains is due to take place this month under the supervision of detectives from the Garda Missing Persons Bureau, according to a report in the Irish Independent.

It is hoped that advances in forensic science, in particular DNA identification, could help investigators to finally identify the man. The man is believed to have drowned and no foul play is suspected.

The body, which was discovered shortly after 10am on May 1, 1986, is thought to have been in the water for some time.

Despite being very badly decomposed, a number of distinctive tattoos, located on both arms, could provide vital clues as to the identity of the man. A tattoo of the word Éire was found on the upper left arm while the right arm had a green shamrock alongside a dagger and a scabbard.

The man was found with no upper body clothing but was wearing Wrangler brand jeans with a belt that had a silver buckle with a dog on it.

A post-mortem was carried out prior to burial in Manorhamilton, but no DNA profile was obtained.

It is now hoped that an exhumation will allow experts in the field of forensic science to piece together further clues about who the man is.

In a statement to the Irish Independent, the Department of Justice confirmed that a ministerial order for the exhumation had been granted by Justice Minister Helen McEntee under Section 47 of the Coroner’s Acts. This followed a request from the Coroner for Co Leitrim for the exhumation, for the purposes of DNA retrieval.