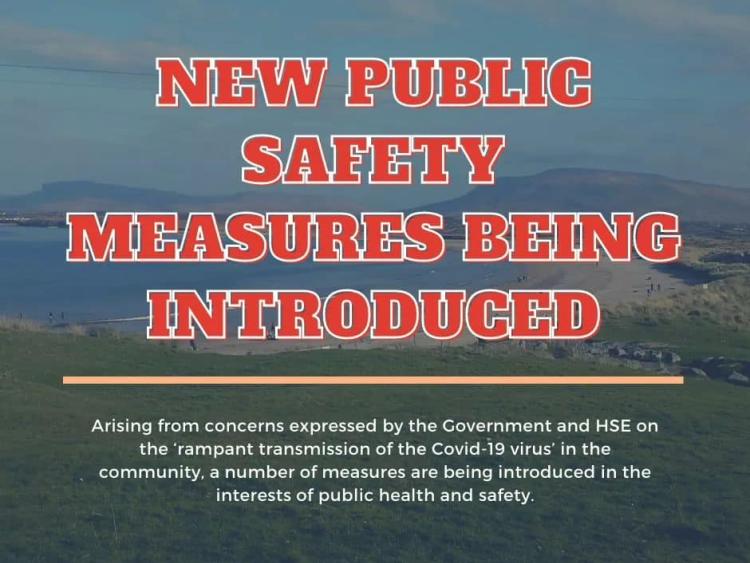 Sligo County Council and Sligo Leitirm Gardai have announced that they are workign together to restrict access to amenity areas  to prevent large numbers congregating as part of Level 5 restrictions.

It is hoped these actiosn will prevent further widespread community transmission.

Leitrim Gardai say they have not been aware of any large gatherings in the county since Christmas.