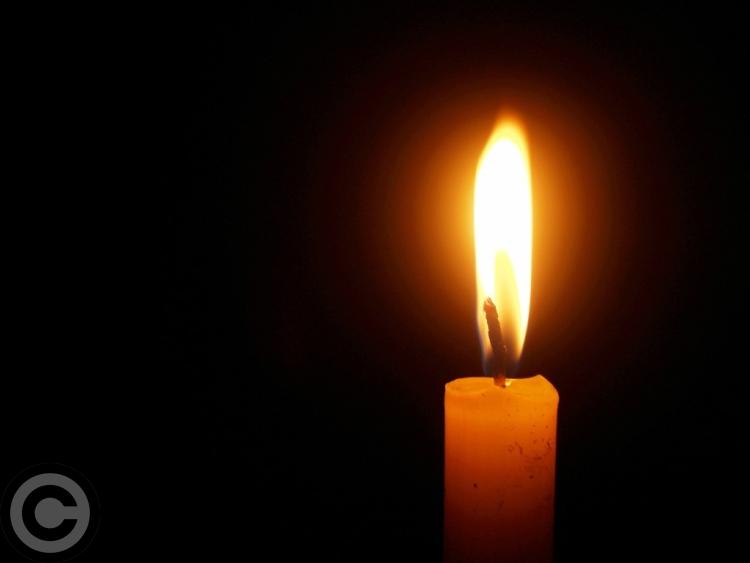 Peacefully, at his daughter Breege's residence, at the age of almost 103 years. Predeceased by his beloved wife Nora (nee O'Brien) in 2008. Johnny will be forever in the hearts of his children Laurence (Larry), Breege and Noreen, sons in law Raymond Queenan, Gerard Snee and daughter-in-law Mairead, grandchildren Anna-Marie, Katie Jane, Paul, David and Sarah and his great-grandson Eoin, relatives, neighbours, family and a large circle of friends.

Johnny will leave his daughter Breege's residence from Knockarush on Saturday morning, the 9th of January, to arrive at St. Joseph's Church, Boyle, for funeral Mass at 11am, with burial afterwards in Assylynn Cemetery, Boyle. In keeping with Government guidelines, Johnny's Funeral is restricted to family only. The family very much appreciate your support at this time. For those wishing to offer their condolences can do so using the condolence link below. Please note Johnny's funeral Mass can be viewed live via webcam on www.boyleparish.ie

The death has occurred of Paul Connaughton, Scregg House, Drumlion, Co. Roscommon and formerly of Gurteen, Co Sligo, unexpectedly at his home. Loving husband of Meryl (nee Winter) and wonderful father of Rory, Fergus and Cara. Loving son of Roseleen (nee Murphy) and Joe (deceased), brother to Breda, Sean and Enda. Deeply mourned and missed by all his loving family, relatives, comrades in the Defence Forces and many, many friends of home and abroad and neighbours.

Funeral Mass will take place on Saturday 9th in St Patrick's Church, Gurteen, at 12.30pm with Burial immediately afterwards in Gurteen Cemetery. In line with Government guidelines, Paul's Funeral will be private to family only.

Arriving at Our Lady of Lourdes Church, Ballyconnell (via main St) on Saturday, January 9th 2021, for Funeral Mass at 2pm. Burial afterwards in the adjoining cemetery. In accordance with current Government Covid 19 guidelines, the Funeral at all stages will be Private for Family only but can viewed online at www.churchtv.ie/ballyconnell

Packie Feely, Larganhugh, Rossinver, Co. Leitrim, peacefully at Our Lady's Hospital, Manorhamilton. Deeply regretted by his loving nephews, nieces, relatives and large circle of friends. Funeral will arrive at St Aidan's Church, Ballaghameehan on Sunday for 12 noon Funeral Mass with burial afterwards in Rossinver Old Cemetery. Due to Government and HSE Guidelines Funeral Mass and burial will be private to family only.

Son of the late Peter & Catherine Fox. Peter died in New York on 27th December 2020 with his special friend Joe by his side, who will miss him terribly. Peter will be sadly missed by his brothers Patrick and John, his sister Kathleen (England), nieces, nephews, extended family and many friends. In line with current Government restrictions, Peter’s Funeral will be private to family and close friends.

The death has occurred of Sean Brady, Deptford, London and formerly of Drumanure, Carrigallen, Co. Leitrim on December 25th suddenly at his residence. Predeceased by his parents John & Margaret and his sister Patricia. Deeply mourned and sadly missed by his heartbroken daughter Sadie, his partner May and her son Ben, his sisters Mary Bannon (Kilnavart) Anne Reilly (Carrigallen), his brothers Tommy (Carrigallen), Cathal (London) his brothers in law, sisters in law, nieces, nephews, cousins, relatives and a large circle of neighbours and friends. Sean's funeral mass will take place at 10.30 am on Friday 22-01-2021 in Most Holy Trinity Roman Catholic Church, Bermondsey, followed by cremation in Service Chapel Crematorium Honour Oak. Sean's Funeral Mass will be live streamed and can be followed on https://www.obitus.com/ user name Muhe 3146 password 704148 A memorial mass and burial of Sean's ashes will take place in saint Mary's Church, Drumeela at a later date.