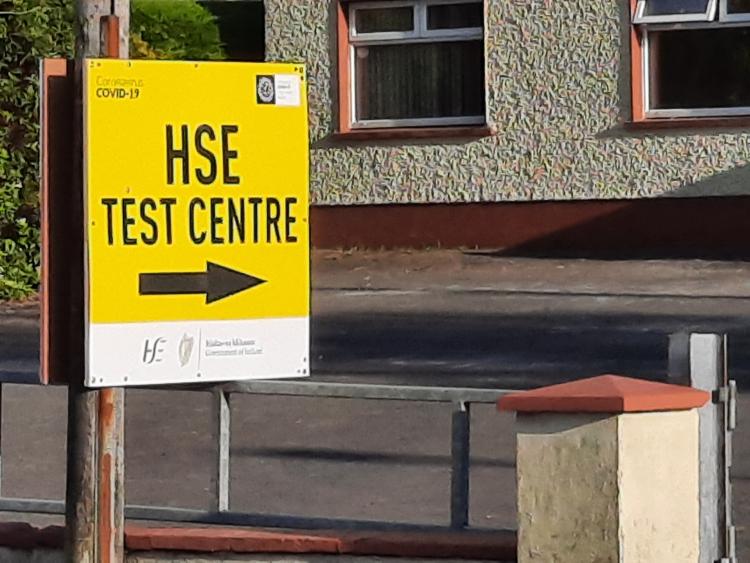 Ireland has the most confirmed Covid-19 cases in the world per 1 million people, according to new data.

The data, released by Bloomberg and collated by Johns Hopkins University in the US and the WHO, show there were 10,100 cases per million over the seven days to Sunday. The sharp increase in cases in recent weeks has seen the country’s case rate rise from one of the lowest in Europe to the highest in the world.

There are 1,575 confirmed Covid-19 in hospitals around the country and 146 cases in critical care.

On Monday Taoiseach Micheál Martin said a new variant of the virus first detected in the UK has accounted for almost half of the most recent sample of positive tests.