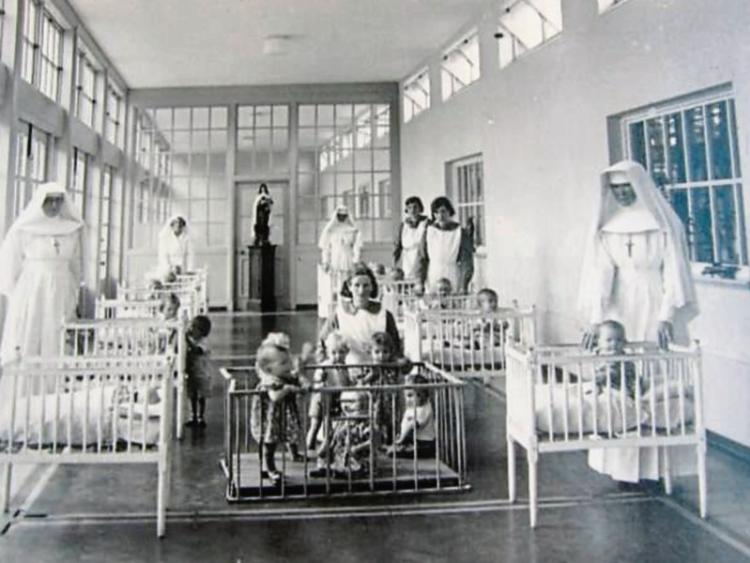 The  state apology in the Dáil will be made just after 1pm today and will be followed by statements by the Opposition.

Mr Martin's address will be closely followed by survivors.

Catherine Corless, the historian whose work shone a light on the practices in the mother-and-baby homes, said an apology "is words" and what survivors need is an "immediate follow up" to promises and recommendations made.

Minister for Children Roderic O'Gorman said it is important that a clear and unambiguous statement is made by the Taoiseach on behalf of the State that "we are sorry for what happened to the women who entered these homes and the children who were born within these homes".

The Commission of Investigation's report states that 9,000 children died in the institutions and found that mortality rates were very high in the period compared to the overall national rate of infant mortality.

It said there was no evidence that the women were forced into mother-and-baby homes by church or State authorities, but, "most women had no alternative".

Women were brought to mother-and-baby homes by their parents or other family members, without being consulted as to their destination.

The Government said a new inter-departmental group will set up a redress scheme for the survivors of mother-and-baby homes.

A Restorative Recognition Programme will be set up, which will be led by the Department of Children. The group will decide on the design of a redress programme.

The Taoiseach has said that religious orders involved in mother-and-baby homes should make a contribution to the scheme.

The National Counselling Service has been asked to provide counselling to former residents through its counselling locations.

For information on available supports and information on how to access the HSE live team, call 1800 817 517, Monday to Friday from 8am to 8pm and Saturday and Sunday from 9am to 5pm.