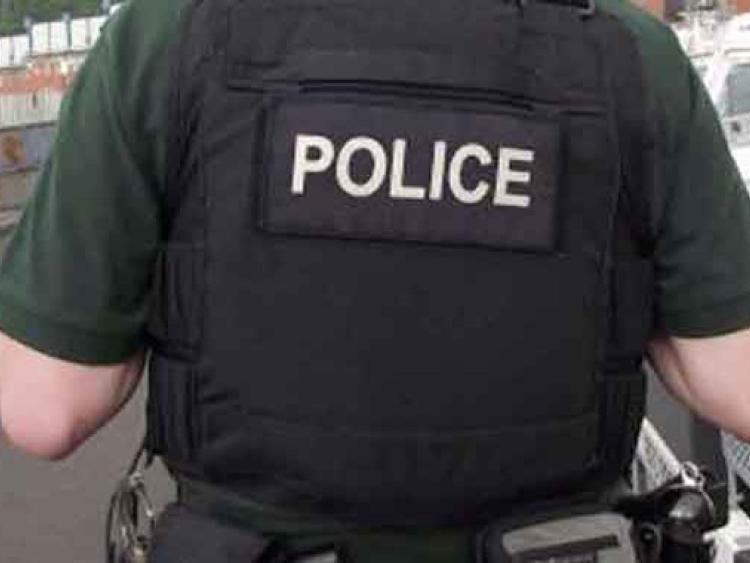 The N54 Cavan to Clones Road remains closed this morning (Thursday, January 21) due to an ongoing security alert.

Last week claims were made that the Continuity IRA left an explosive device in the Wattlebridge area and that shots were fired at a police helicopter.

However, the PSNI confirmed that no police helicopter was deployed and if there is any truth to this claim, then it was a civilian helicopter that was shot at.

Gardaí say road closures are continuing on the N54 at Leggykelly, Gannon’s Cross and at Clonandra, outside Clones.

Meanwhile, a PSNI spokesperson says there was no truth to the reports that a device had been located yesterday.