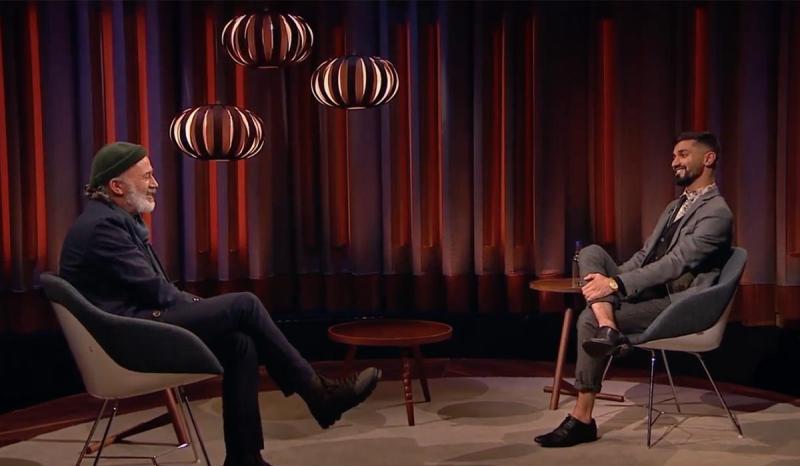 From a Kurdish refugee camp on the Iran/Iraq border, to a new life in Co Leitrim and then on to Tallaght in Dublin, the remarkable story of Zak Moradi captivated the public when he appeared on the Tommy Tiernan Show last Saturday night on RTE 1.

Zak grew up in the shadow of oil fields in searing 50 degree heat.  His parents, he said, had spent 22 years in a refugee camp. The Kurdish people had suffered years of torment under the brutal regime of Saddam Hussein and Zak's family were given the opportunity by the United Nations to relocate to Europe and give themselves a chance of a new life.

Zak told a fascinated host Tommy Tiernan his life story of how they travelled to Amman in Jordan and on to Frankfurt in Germany. 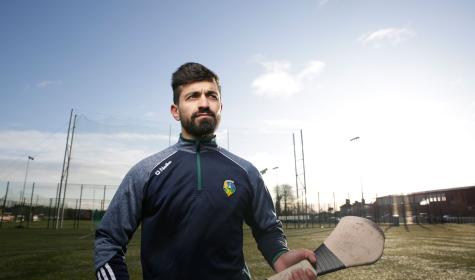 He said he initially thought they were going to England but they ended up a bit further west. Landing in Dublin, Zak, aged 11, and his family were transported to Carrick-on-Shannon in Co Leitrim and that was the last time they saw 50 degrees of heat!

He recounted his life in Carrick-on-Shannon, going to school, making friends and integrating himself into the community.

Zak played Gaelic football and hurling in school and thanked his teacher Michael McGuinness, former Leitrim footballer, and Clement Cunniffe, the former Leitrim hurler who did coaching in the schools at the time, for giving him a chance in both codes and fostering and engendering a love of the games.

Zak played underage hurling and football for St Mary's and was, and continues to be, a very popular person in the club.

Zak's family moved to Dublin but he never lost his link to Leitrim and he became a fixture on the Leitrim hurling team.

He has proudly sported the green and gold of Leitrim on the hurling fields over the years and played a pivotal role in the county's never to be forgotten Lory Meagher Cup win in Croke Park in 2019.  Who can forget his memorable point when the game was in the melting pot?

Life is good for Zak now. He has been working for a pharmaceutical company for the past four years and has bought his own place in Dublin. He credits the GAA for all the jobs he got in life.

His story was well told, prompted by the expertise of the host, and there has been widespread admiration for him following the show.