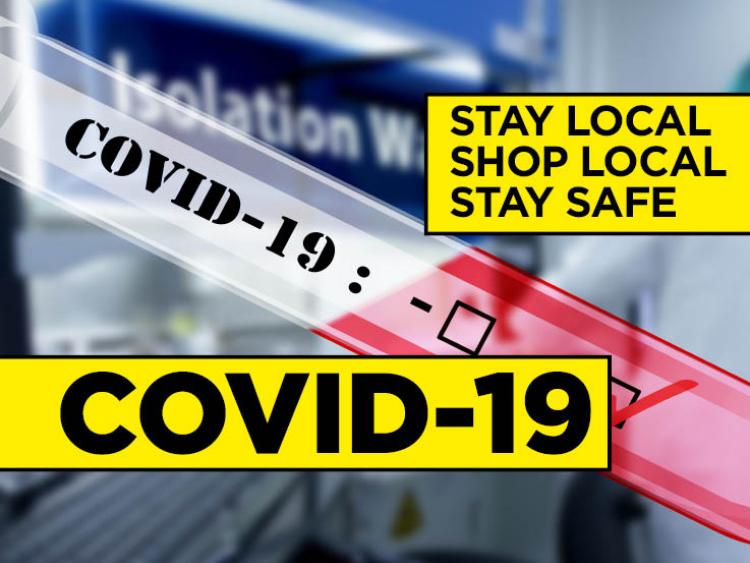 Less than five new cases of Covid 19 have been reported in Leitrim over the last 24 hours. This means our 14 day tally has dropped back to 86 cases.

In Roscommon less than five new cases of the virus were also reported with a two week tally of 241 while in Sligo, five new cases were confirmed bringing the tally for the last fortnight to 268.