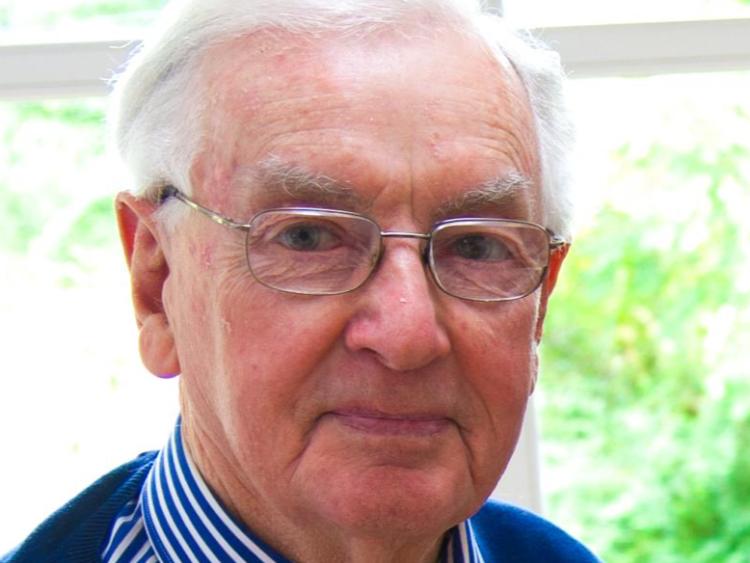 The late Judge Brennan was the former Judge for District No. 4 which included Co Leitrim.

Fondly known as Barney, he will be remembered as someone who was always fair and who treated everyone with tolerance and respect.

His courts were often filled with good humour and he showed compassion and understanding to those who appeared before him and his fair-mindedness brought many a difficult situation to a quick conclusion.

We in the Leitrim Observer have great memories of his courts. He was a great character and was at all times courteous and respectful to the press.

Following his retirement, we interviewed him in his home in Tubbercurry and it was a pleasure to spend a couple of hours in his company.

The late Judge Brennan passed away peacefully in his home surrounded by his devoted family on Tueday, January 26th.