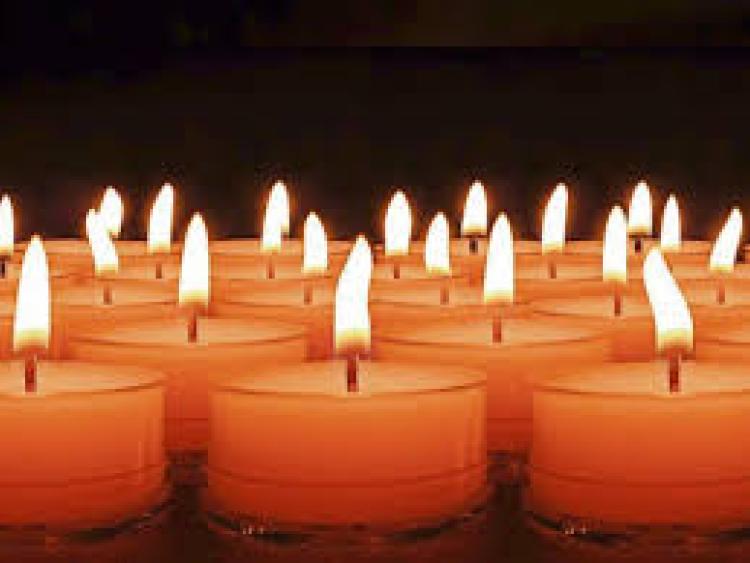 The death has occurred of Christopher (Chris) Flannery, London, England and his family was formerly of 33 Temple Street, Sligo Town, and Dromahair, Co Leitrim, peacefully, after a short illness at St. George's Hospital, London.  Predeceased by his father John Flannery. Beloved husband of Sandra, son of Ethel and dear father of Berenice, Raymond, Jessica, Joella, Rachel and Kelly. Sadly missed by his wife, mother, daughters, son, his much loved grandchildren, his many cousins in Sligo, in-laws, relatives and friends. Funeral cortege will leave The Foley and McGowan Funeral Home, Market Yard, Sligo at 11:45am to arrive to The Cathedral of The Immaculate Conception, Sligo on Friday, February 5, at 12pm for Requiem Mass, with funeral proceeding to Sligo Cemetery after. You can stream Christopher’s funeral Mass live by following this link https://sligocathedral.ie/live-feed-from-cathedral/

The death has occurred of Mrs Sheila (Brigid) Dufficy (née O'Sullivan), in her 88th year, late of Elphin Street, Strokestown, Co. Roscommon recently resident in Dublin. Sheila passed away on the morning of Saturday 30th January, peacefully, in the Mater Hospital, in the company of her loving family. Predeceased by her husband, Jack. Loving mother, and best friend, of four children; grandmother of David, and devout Roman Catholic. Native of Kerry, youngest and last surviving of her immediate family. Sadly missed by her daughter, Jean, and her sons, Anthony, John and Michael, grandson David, nieces, nephews, relatives, neighbours and friends. A private family funeral will take place at the Church of St Columba, in Iona Road Parish, with a subsequent interment, in Sheila's native Kerry.

Peacefully at Our Lady's Children's Hospital, Crumlin, Dublin. Precious and much loved daughter of Sinead (nee Travers, Lagheybarr, Laghey) and Aiden, Ballyshannon. Removal today, Monday, to St Bridget's Church, Ballintra for Mass of the Angels at 11am, with burial afterwards in the adjoining graveyard.  Mealla's Funeral Mass can also be viewed on churchservices.tv/ballintra