Multimillion Euro Development at IT Sligo gets Go-ahead 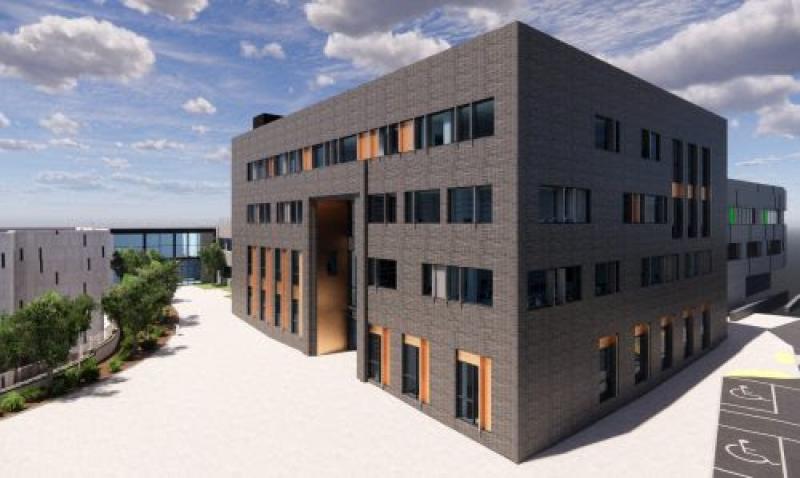 Planning permission has been approved for two major developments at IT Sligo.  The project will include a complete rebuild of J Block, turning the single floor 1970’s building into a modern four storey complex that will enhance the modern state-of-the-art campus which has seen significant development over recent years.

The project is part-funded through Project Ireland 2040 and will help support additional new places for students at IT Sligo in line with the Institute's ambitious plans to increase student numbers to 10,000 by 2022.  The announcement also significantly boosts the Institute's plans to become a Technological University in partnership with GMIT and LYIT this year.

The second greenlight came for the rebuild of Block L in the Institute's north campus.  Block K which is situated beside Block L was completed in January and is ready for returning students. The plans for Block L will include a tiered seated theatre which will become a cultural beacon for the northwest region.

These blocks will facilitate the consolidation on campus of the recently established Yeats Academy of Arts, Design and Architecture and form a North-Campus Creative Hub in IT Sligo. 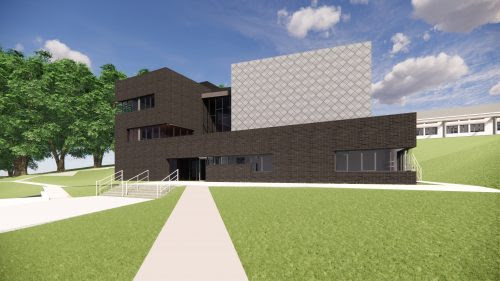 Artist impression of Block L which will include a theatre.

The multi-million euro upgrade is a significant part of the institute's plan to become a Technological University in partnership with Letterkenny IT and GMIT.  The institute has significantly upgraded it's 73 acre campus over the past few years boasting one of the most modern campuses in Ireland. 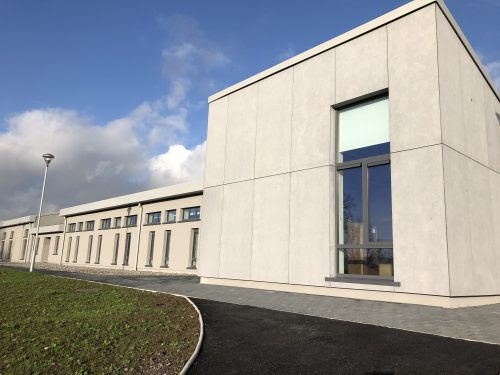 President of IT Sligo, Dr Brendan McCormack welcomed the announcement:

“This multi-million euro development will facilitate a significant upgrade of the last remaining section of the old campus buildings which have been there since the 1970’s.  A large section of this new build will house our online education and our research facilities and with the upgrade and extension of this building will enable us to further develop and enhance our research and online courses which has seen dramatic growth in recent years.”

Dr McCormack went on to say;

“We have just completed a major re-development of Block K and we are soon to start Block L on a north campus. These two buildings will become our creative hub for the Northwest, which we call the Yeats Academy of Arts, Design & Architecture.  YAADA will  bring together fine art, performing art, design, creative writing and architecture students to work together using their creative energies in a fit for purpose, collaborative environment, and will provide a location for practitioners from across the region to engage in creative projects. This significant development is an integral part of the master plan of IT Sligo to grow to 10,000 students.  Together these capital investments will greatly enhance the role of Sligo in the new Technological University as a driver of economic and social development in the West and North West”.

“The capital developments currently taking place at IT Sligo represent a €35m investment in Sligo, and funding from the Higher Education Authority and from IT Sligo’s reserves is greatly acknowledged to make these important developments happen for the advancement of higher education in the region.”

Tendering process for contractors will begin in the coming weeks.