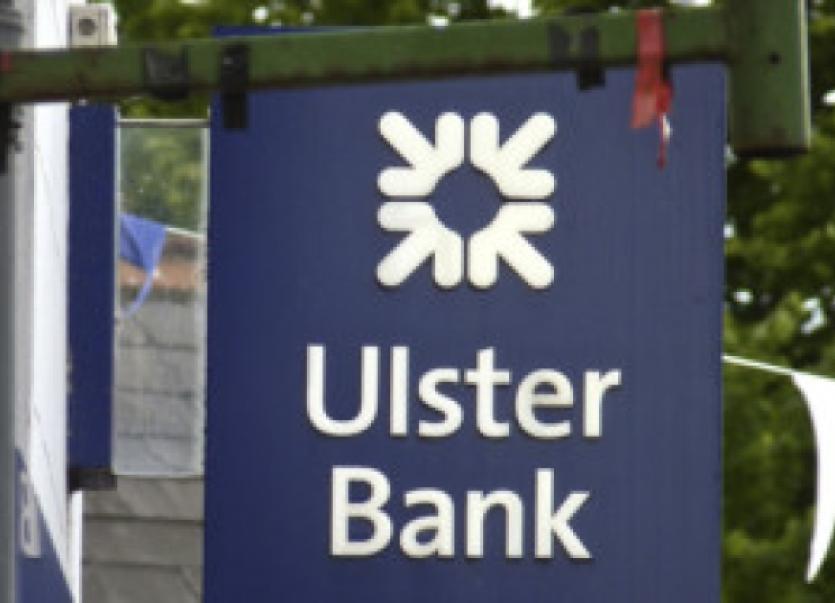 Ballinamore Municipal District councillor, Paddy O'Rourke is urging the Minister for Finance, Paschal Donohoe and the Central Bank to call on the Ulster Bank to outline their plans for their services in the Republic of Ireland in the future.

Cllr O'Rourke noted the uncertainty at the moment and said it was vital that staff and customers are told what plans Ulster Bank have going forward.

"Is it  to seek to sell their network to another bank? Or is it to simply close it down throwing the lives of the many thousands of staff and customers into chaos?" he asked.

He said such decisions will have an enormous impact on other business, farming enterprises and on general customers and said if closing all branches here was the future of the business this will ultimately mean that people will have to find another financial institution to deal with.

"The delay in securing services, particularly her where property certificates (deeds) or letters of undertakings are used to secure loans and overdrafts, has the potential to starve these account holders of the necessary funds to run their affairs and could result in closures and job losses," claimed Cllr O'Rourke.

"Ulster Bank was in the past a major force in this region, but following an introduction of a very centralised management structure, along with closure of branches, it has lost market share," said Cllr O'Rourke, although he acknowledged that some rationalisation of the business was necessary.

"Having despaired of the bank telling their staff and customers what their plans are, the Minister and Central Bank must now step up and find out on their behalf what is in store for them," stressed the Fianna Fáil councillor this week.